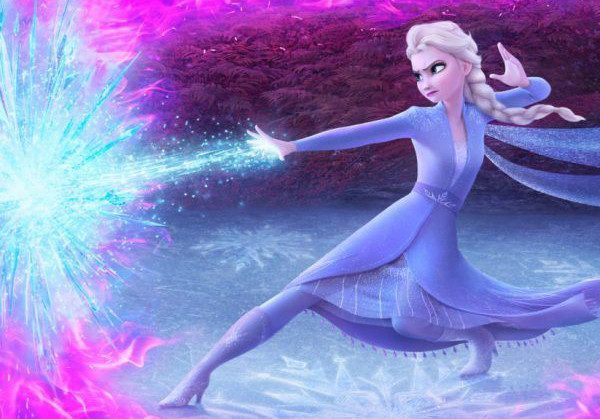 Adding $19.2 million domestically and a further $55.7 million from international markets, Frozen II has now amassed $1.033 billion in four weekends of release. It’s on course to become the biggest animated sequel ever (a record currently held by Minions on $1.1 billion) and will likely end up close – on either side – to the first Frozen’s $1.276 billion from back in 2013.