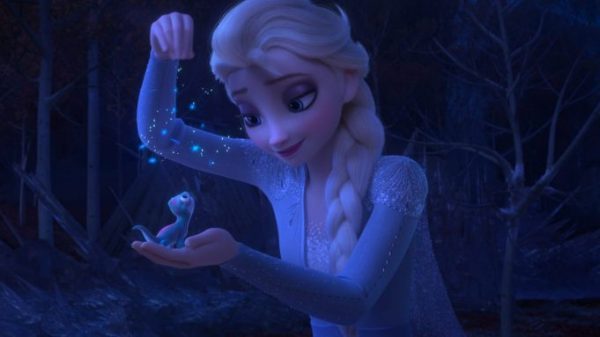 It already set a new record for the biggest haul in a single year back in July, and with the animated sequel Frozen II currently tearing up the box office, Walt Disney Pictures has now become the first studio to surpass $10 billion at the global box office with its cumulative takings in 2019.

The $10 billion haul also doesn’t take into account any 20th Century Fox titles released by Disney since its acquisition of the studio. With those included, the studio’s haul is actually $11.94 billion – and that’s with Star Wars: The Rise of Skywalker still to come.

2019 has certainly been a standout year for the Mouse House, which also became the only studio to have five titles gross over a billion in a single year. With Frozen II just days away from reaching that milestone, and The Rise of Skywalker likely to do so too, it will presumably extend that record to seven before the year is out. 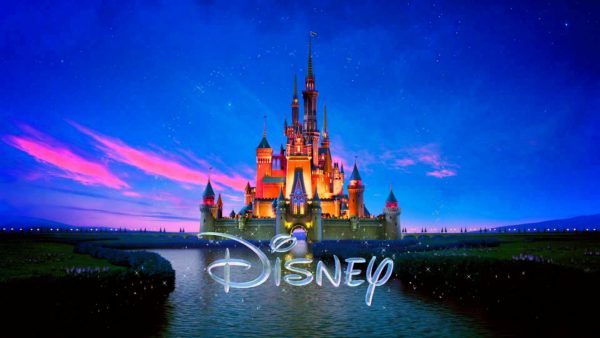