Despite the fact a Green Lantern-themed TV series has been announced for the HBO Max streaming service, it seems that the long-gestating Green Lantern Corps movie remains a priority for Warner Bros. and DC Films.

Variety reports that Geoff Johns continues to work on the script for Green Lantern Corps and is expected to turn it into the studio before the end of the year.

Johns is currently working with Arrowverse producer Greg Berlanti to develop the aforementioned HBO Max show, and the article speculates that this partnership could see Berlanti boarding Green Lantern Corps in some capacity. 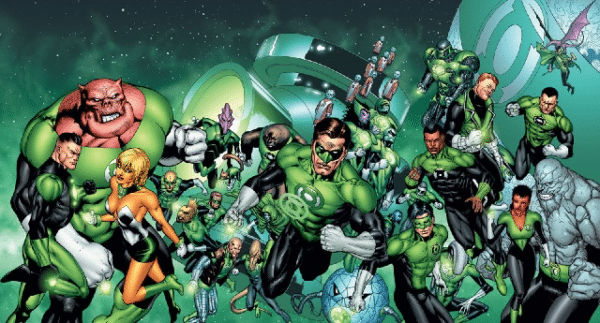 However, word is that Warner Bros. is also considering presenting Green Lantern Corps as a possible project for J.J. Abrams to produce through his Bad Robot banner, which has an exclusive first look deal with the studio.

On a side note, Abrams and Bad Robot have apparently also had talks about a potential Superman project, although there isn’t expected to be any movement on a new Man of Steel movie until at least 2023.

Green Lantern Corps was first announced back in 2014 as part of the initial DC Extended Universe slate, and was originally set for release on July 24th 2020.