STX Entertainment has unveiled a new poster and trailer for director Guy Ritchie’s star-studded crime caper The Gentlemen ahead of the film’s theatrical release next month; check them out here…

SEE ALSO: Read our review of The Gentlemen here 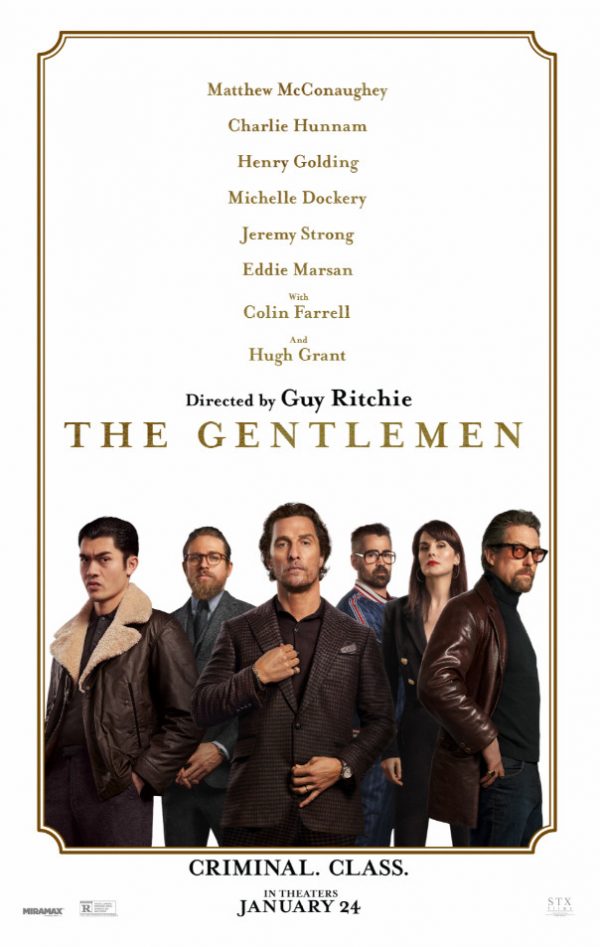