The future of the Marvel Cinematic Universe will be continuing to expand using a lineup of original series coming to Disney+. However, according to Marvel Studios President Kevin Feige, the Disney+ series WandaVision will finally turn Wanda Maximoff (Elizabeth Olsen) into the Scarlet Witch. 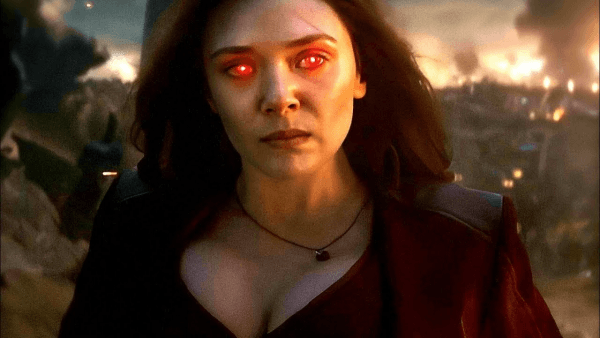 “Having the opportunity to tell more of their story, to see more of what Wanda can do, more of what makes Vision Vision, and — most importantly — reveal a name that I’m not even sure we’ve said in the MCU yet, but we absolutely make a big deal of in the show, which is that Wanda is, in fact, the Scarlet Witch,” Feige explained at the panel at CCXP 2019.

“What does that mean, that she is the Scarlet Witch? And that’s what we play into in this show, in ways that are entirely fun, entirely funny, somewhat scary, and will have repercussions for the entire future Phase 4 of the MCU.”

Are you excited to see Wanda adopting the name of ‘Scarlet Witch’? Are you looking forward to WandaVision? Let us know in the comments below or tweet us @flickeringmyth…