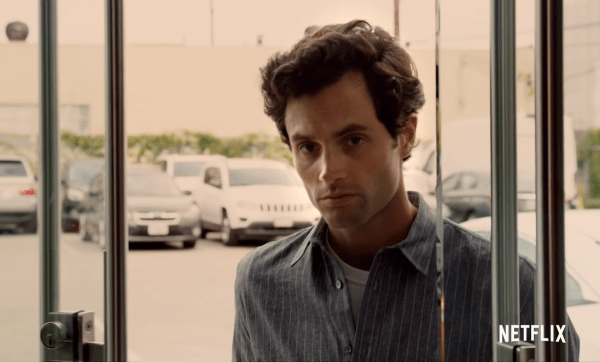 Netflix has released a new trailer and images for the second season of its psychological thriller series You which sees Penn Badgley return as creepy killer Joe, who has moved to LA and assumed a new identity as Will Bettelheim to escape the events of season 1, before quickly slipping into his old ways; check them out below…

SEE ALSO: Read our review of You season 1 here 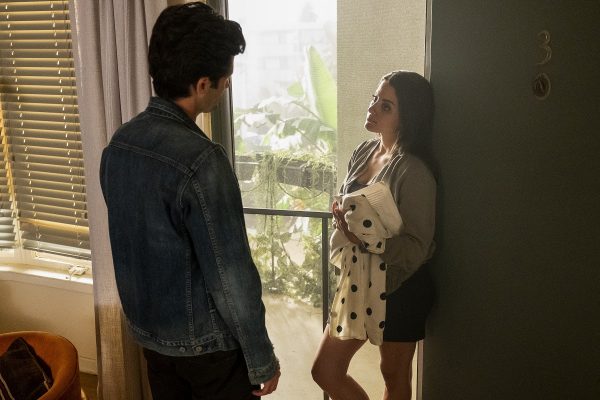 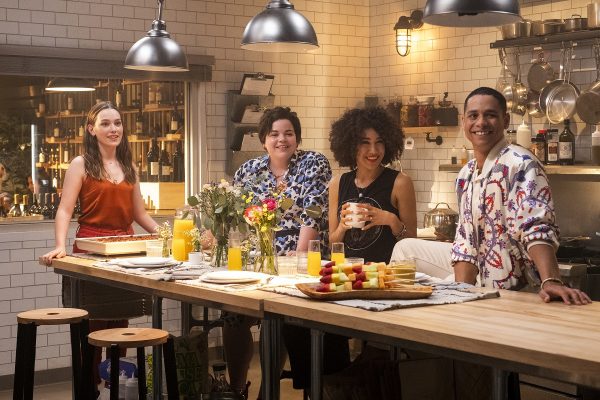 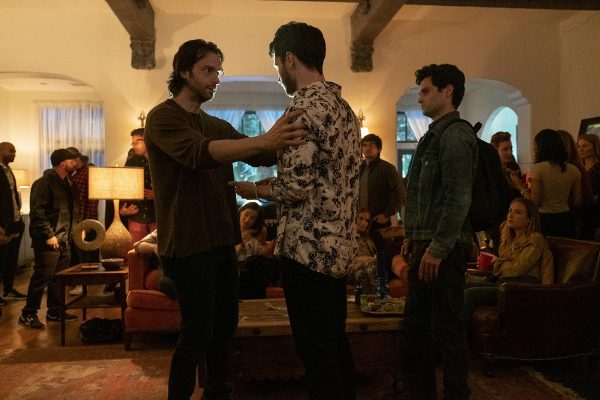 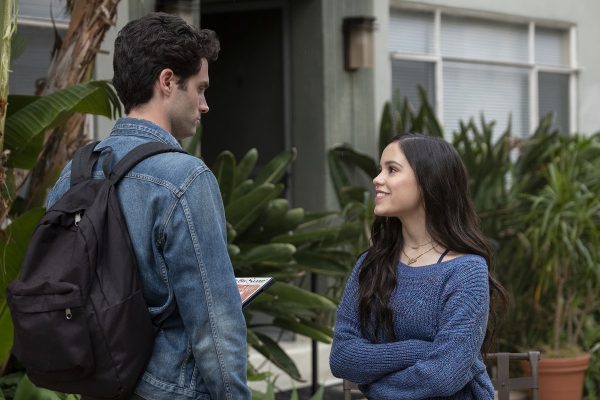 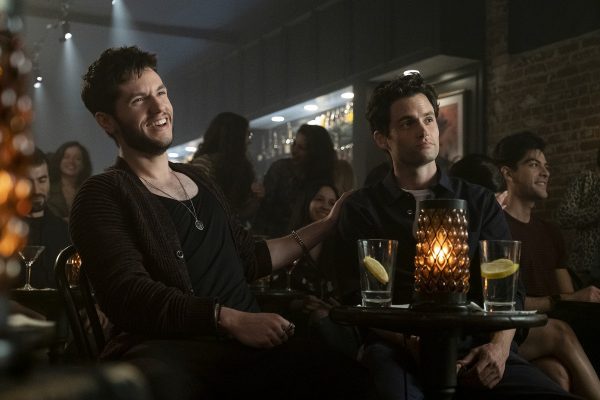 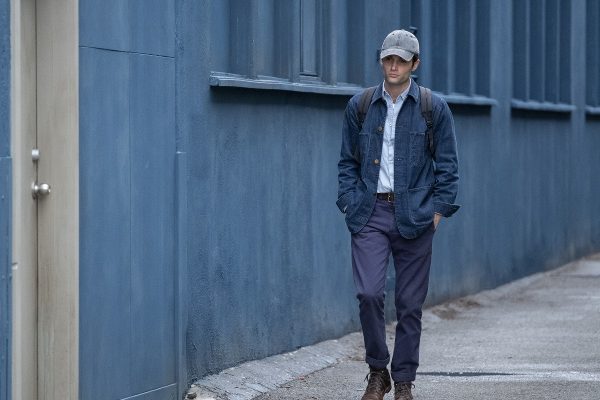 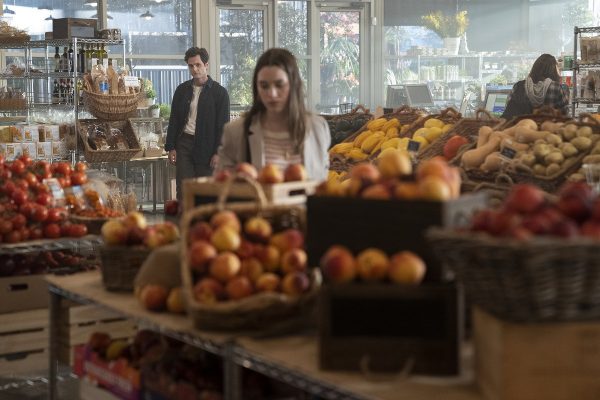 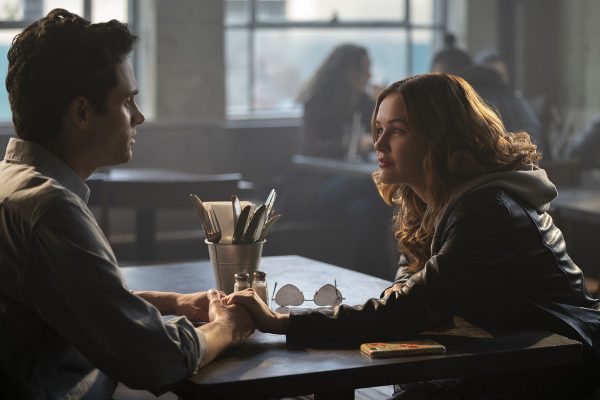 Meet Will Bettelheim. He’s not your regular Joe. He’s new to LA and has sworn off love. But love, like murder, has a way of tracking you down.

You season 2 arrives on Netflix on December 26th.