Zulong Games has announced that pre-registration is now available for their upcoming fantasy MMORPG Dragon Raja on Google Play and the Apple App Store.  Dragon Raja takes players to an epic world where ancient dragons that once ruled the world are starting to wake once more.  A new trailer can be seen below… 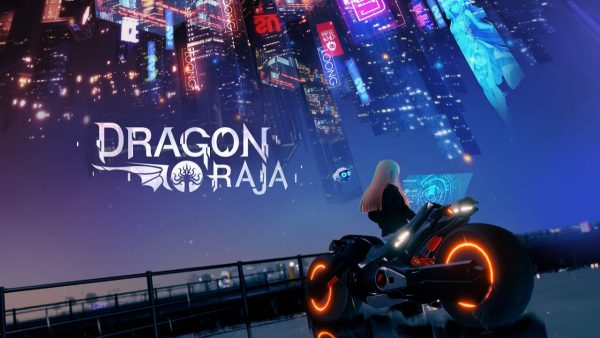 Dragon Raja takes players to a vibrant world where they will be able to customise their character and choose from four different characteristic classes before taking them out on quests to battle in real-time combat through dungeons and battlefields.  There will be a range of armour and advanced weaponry to use in the fight against these ancient beasts.

As players progress and follow the game’s unique career system they will encounter all manner of creatures to battle, including huge world bosses. However, for those wanting more of a challenge, there are epic scale PvP battles available that will support up to 100 players simultaneously.

Zulong Games has also announced a special pre-registration event for gamers.  Players who pre-register will be able to unlock a variety of luxury rewards for their Dragon Raja characters.

Visit Google Play or the Apple App Store and pre-register for Dragon Raja.