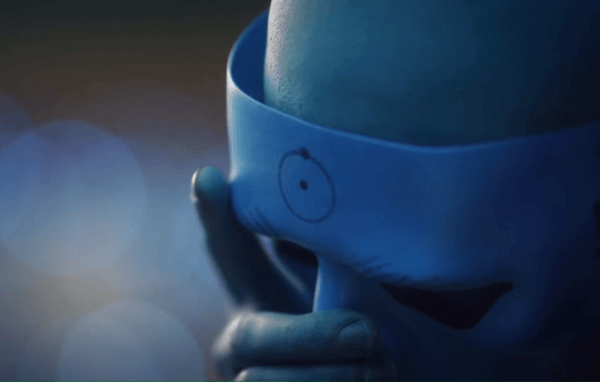 HBO has released a promo for the penultimate episode of Watchmen season 1, entitled ‘A God Walks Into A Bar’ which gives us another look into Angela’s mysterious past; watch it here…

Angela’s (Regina King) mysterious past in Vietnam is at last revealed.