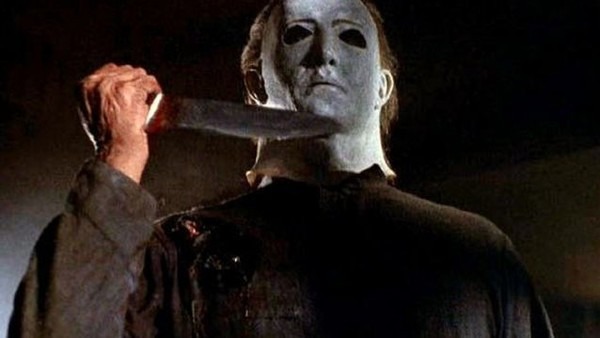 During an interview with Consequence of Sound, filmmaker Quentin Tarantino has revealed that shortly completing his directorial debut Reservoir Dogs, Miramax offered him the opportunity to write the script for Halloween 6 and tossed around some ideas for the slasher sequel before ultimately turning it down.

“I was like, ‘Leave that scene where [the Man in Black] shows up, alright, and freeze Michael Myers,’” said Tarantino, referring to the ending of Halloween 5: The Revenge of Michael Myers where the Shape is broken out of jail by a mystery figure. “And so the only thing that I had in my mind, I still hadn’t figured out who that dude was, was like the first 20 minutes would have been the Lee Van Cleef dude and Michael Myers on the highway, on the road, and they stop at coffee shops and shit and wherever Michael Myers stops, he kills everybody. So, they’re like leaving a trail of bodies on Route 66.”

Tarantino then went on to express his dislike for Halloween’s sequels, adding that: “The sequels were horrible. They’re like fruit from a poison tree because Laurie is not the brother of the Shape. It’s horrible that it does that. There’s something far more scary that he’s going through Haddonfield and it’s just her…I think they just yanked some idea out of their ass, alright, and they just talked themselves into ‘Hey, well, this is why…’ and now part two has a reason.”

SEE ALSO: Quentin Tarantino is “steering away” from his planned Star Trek movie

After turning down Halloween 6, Tarantino did reach a deal with Miramax to direct his second feature Pulp Fiction, while writer-director Dominique Othenin-Girard was brought in to work on the Halloween franchise, delivering 1995’s Halloween: The Curse of Michael Myers.

Would you have liked to have seen Tarantino’s take on Halloween? Let us know in the comments below or tweet us @FlickeringMyth… 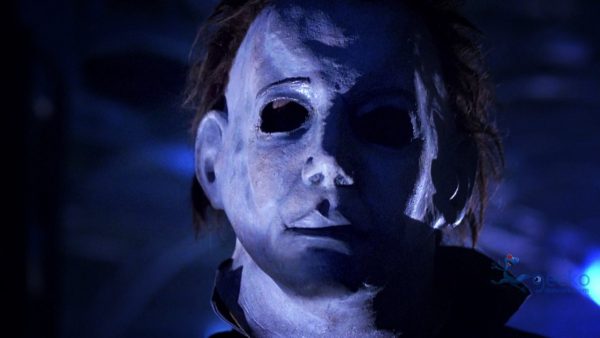