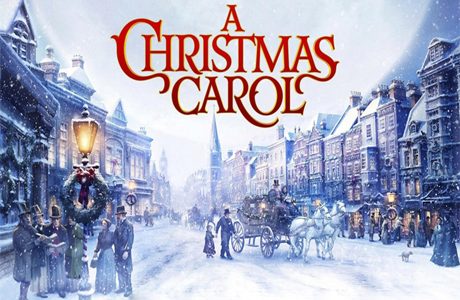 It feels like finally, the Christmas period has rolled around and the collection of assorted chocolate, wine and badly wrapped presents have begun to collect ready for December 25th. And with this season comes the one thing that most people have in common regardless of your religion, traditions or where you live. I am of course talking about the festive film, so called because of its reliance on Christmas comedy, family feuds or Santa in one form or another.

No matter what you do during the month of December, one certainty is that you will turn on the TV to watch a film that you know, deep down, isn’t very good. Yet, this is the fifteenth year you have watched it so why turn back now? (it would have been sixteen in a row except for that year you had to go to the in-laws…). Surely there is no sense to the ludicrous nature of sitting through an hour and a half of a film that you might have well written you know it so well; one which you still love and hate with equal passion. Well maybe there is a reason we continue to put ourselves through the yearly ringer, as we count down the days with movies that quite frankly, wouldn’t quite cut it any other time of year. 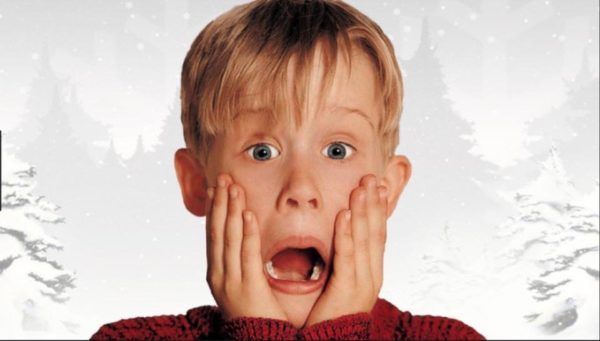 Before feeling insulted that your Christmassy treat might be mentioned in this article, it has to be said that there are some absolute Christmas classics that deserve all the praise and re-watches they have garnered. Home Alone is the perfect example of a quality time in front of a screen as you cram mince pies and vomit up eggnog (although I suppose that could be at the Home Alone 2 Trump cameo). Die Hard, although not everyone’s favourite, deserves a mention for bringing a different flavour; every Shane Black film for that matter probably should fall into this category, due to his obsession with snow. Both the Muppets and Will Ferrell have brought classics to our screen (no I am not talking about  Daddy’s Home 2) and for all those American readers out there, I will not fail to mention It’s a Wonderful Life. But, for every A Nightmare Before Christmas, there is a Christmas Carol – the Jim Carrey one, remember that?

It would be hypocritical of me at this point not to mention that I have also fallen into this trap. The yearly tradition is to watch, what I consider to be Arnold Schwarzenegger’s most emotional performance… I am obviously talking about the well known Christmas caper, Jingle All the Way. I would also like to mention at this point, that I shun the existence of its lesser sequel, starring Larry the Cable guy, which of course is no replacement for the likes of Arnold’s Razzie and Kid’s Choice Awards winning acting. Jingle All the Way, which currently sits at a very comfortable and respectable 16% on Rotten Tomatoes, has a really thought provoking journey, from father who doesn’t spend enough time with his kid, to father who desperately searches for the one toy his kid wants, to action hero who discovers that by dressing up as the toy his son wanted, he can become his son’s true role model. Add to this amazing tale, one of Jake Lloyd’s only other acting credits before Star Wars: Episode 1 – The Phantom Menace and Schwarzenegger’s most famous and repeatable movie quote of all of film history and you have one of the greatest, trashy Christmas films of all of my time on Earth.

As someone who therefore suffers from the symptoms of what I can only describe as, trashychristmasitus, it has become apparent that the cause of this illness needs to be discovered. After much thought and countless hours sat watching snowmen dance across the screen, it’s become apparent that all the films which I consider to be great, but are probably trash are linked to what Christmas is all about: good memories. Jingle All the Way, is at its heart about family and it has become a family tradition for us all to sit round and watch it. Why else would I continue to watch what should be considered a waste of time, when it is one of the most important things at Christmas to be doing, spending time with loved ones.

Of course, this is such a generalisation, because there are countless other films that I still enjoy but have received poor reviews. The Polar Express, for instance, is by all accounts a middle of the road film. When I watch it though, I am reminded of the first time I saw it, in Primary School, surrounded by classmates. Each of these films instils a Christmas memory that is hard to forget, or at the very least, hard to remove the feeling from. I now watch The Polar Express not because it is good but because I enjoy the Christmassy feeling it still gives me, regardless of quality. For different people the films might be completely different. Someone might adore Get Santa, whilst someone else may have never heard of it. Yet for some they may claim its Jim Broadbent’s best performance, all because they watched it that one year where the whole family got together for the first time in forever. Others might have a great attachment to Home Alone 2, because it gives them an excuse to not have to talk to that family member who you know you should probably recognise but have gone past the point of asking for a name; whatever works for you. 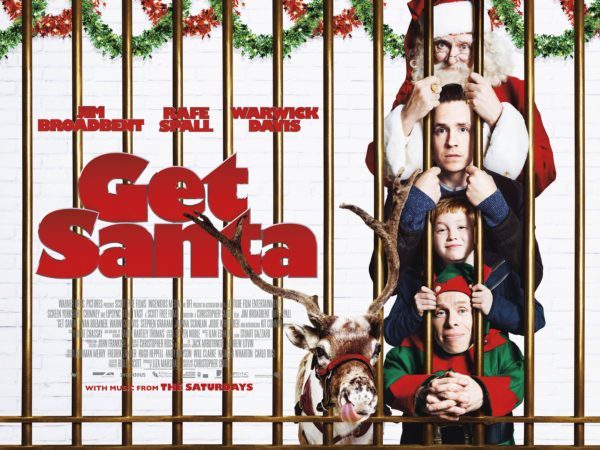 Now, despite everything I’ve said here, some films are just good. Elf is funny and unique and festive and by all accounts a quality film. Of course some have linked their Christmas year in and out to this wonderful Jon Favreau film. But, above all, we really keep coming back to these terrible films because they link to a festive feeling that you wouldn’t be able to get any other time of year (except maybe Halloween, but how many people really look back on Halloweentown that fondly anyway, apart from me somehow?). So go and watch a real piece of movie history like The Grinch or Gremlins, or better yet, go watch Home Alone 3 because of that time your aunt nearly set the TV on fire after dropping the Christmas pudding. Meanwhile, I’ll be watching Arnold punch a reindeer… yes that really happened…