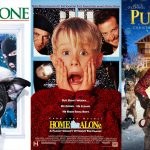 Tom Jolliffe looks at Home Alone 1 and 2 in comparison to every sequel and rip off which followed, and the secret of Chris Columbus’ success… It’s Christmas season and by law you will at some point be watching Home Alone. It might also come to pass that you’ll follow up the original seasonal classic, […] 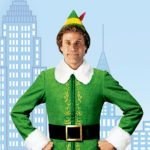 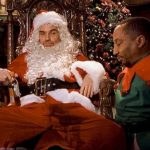 Tom Jolliffe looks at mean spirited Christmas films, and why we enjoy them so much… We all love a bit of Christmas cheer. Okay, some of us do. There are plenty of warm hearted Crimbo films to enjoy. Injected with pure unadulterated saccharine. Any mean spirited film of course, will inevitably turn back into festive […] 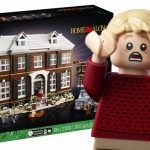 LEGO has unveiled its LEGO Ideas Home Alone set which is inspired by the 1990 classic Christmas comedy. The buildable model comes with minifigures for Kevin McCallister, his mother Kate, their neighbour ‘Old Man’ Marley, and the Wet Bandits Harry and Marv, and distinct features to recreate the movies hilarious scenes. It goes on sale […] 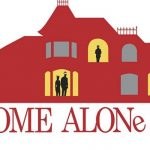 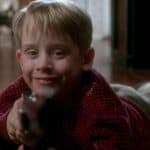 Tom Jolliffe revisits a holiday staple, and looks into the dark underbelly of Home Alone… Home Alone is 30. Macaulay Culkin turned 40 this year. If that makes you feel old, I apologise. The film turned the former child actor into a mega star, and in a short run of largely repetitive films, Culkin suffered […] 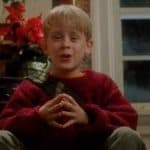 Earlier this month, Home Alone and Home Alone 2: Lost in New York director Chris Columbus offered his blunt thoughts on the upcoming Home Alone reboot for the Disney+ streaming service, and now, the director has further expanded upon his opinion on rebooting or remaking films. In an interview with ComicBook.com to promote his new movie, The Christmas Chronicles: […]

Last year, Disney CEO Bob Iger announced that Disney would be rebooting several movie franchises including Home Alone for their streaming service, Disney+, and now, the Home Alone and Home Alone 2: Lost in New York director Chris Columbus has revealed his thoughts on the upcoming re-imagining. In a recent interview with Insider, Columbus stated that […] 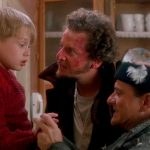 Rae Gellel with eight overused tropes in mainstream Christmas movies… A woman falls in love with a mysterious man who is later revealed to be a prince. The future of a family enterprise is dependent on the success of a community Christmas pagent. A woman returns to her quaint home town from the big city, […] 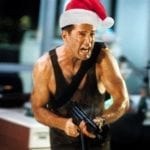 The Flickering Myth writing team share their top ten Christmas movies… Christmas is upon us! For many people, feeling festive is all about Christmas films. They can easily transport you back to your childhood, to happier times, to memories with your loved ones. If you’re struggling to choose a film to help induce your festive […]