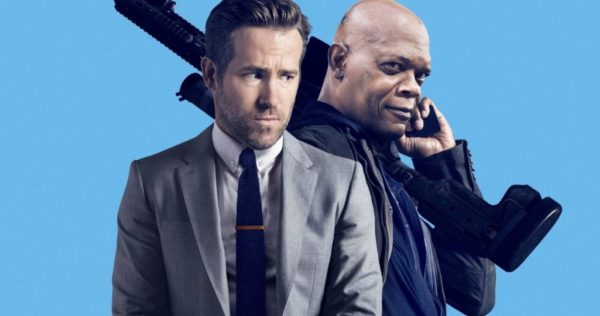 The Hitman’s Wife’s Bodyguard sees bodyguard Michael Bryce’s (Reynolds) plans to swear off violence derailed when hitman Kincaid (Jackson) and his wife Sonia (Hayek) entangle him in their mission to save Europe from a vengeful zealot.

Ryan Reynolds, Samuel L. Jackson, Salma Hayek, and Richard E. Grant are reprising their starring roles from the 2017 original, while newcomers to the cast include Antonio Banderas, Morgan Freeman, and Frank Grillo. The follow up sees Patrick Hughes return to direct from a script by Tom O’Connor.

Are you looking forward to The Hitman’s Wife’s Bodyguard? Let us know in the comments below or tweet us @flickeringmyth… 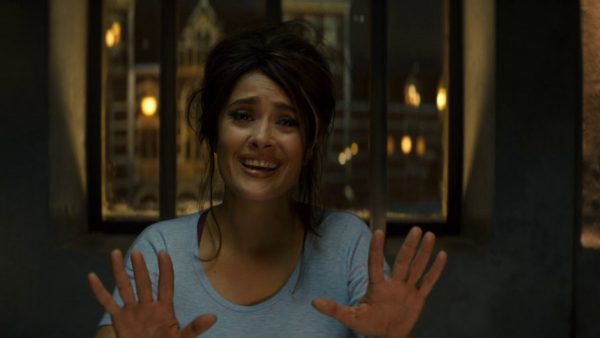