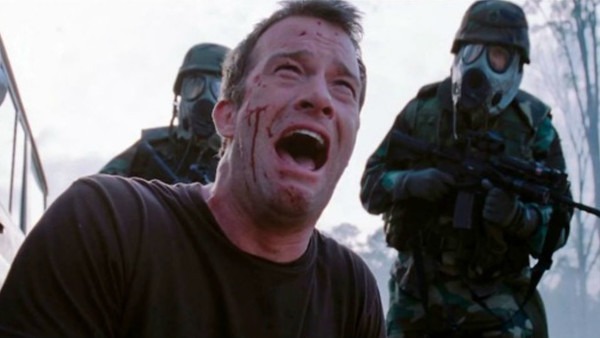 Thomas Jane is set for a return to the world of Stephen King, with the actor set to star in an adaptation of the author’s thriller novel From a Buck 8, as well as producing the film with Courtney Lauren Penn (Altitude) through their newly-formed Renegade Entertainment production company.

Published in 2002, From a Buick 8 tells the story of a mysterious 1954 Buick Roadmaster, which has been kept locked up by the rural town Pennsylvania police department for over twenty years, before strange occurrences in the area lead people to believe that the car is in fact the gateway to another dimension.

“From a Buick 8 is a thrilling and deeply personal project for us, as we explore a uniquely structured mystery spanning the 70s, 80s, 90s and post-9/11 era, centered around a son’s search for the truth behind his father’s sudden death,” said Jane and Penn. “Along with first love and grief, terrifying and philosophic mysteries are spawned by inexplicable events connected to the titular car. We are honored that Stephen is supporting our vision of his brilliant, provocative novel.”

From a Buick 8 will mark Jane’s fourth Stephen King adaptation after 2003’s Dreamcatcher, 2007’s The Mist and 2017’s 1922. An adaptation of the novel was previously being developed by the late George A. Romero, while Hyde Park Entertainment tapped William Brent Bell (The Devil Inside) to work a feature version last year, although the project ultimately stalled. 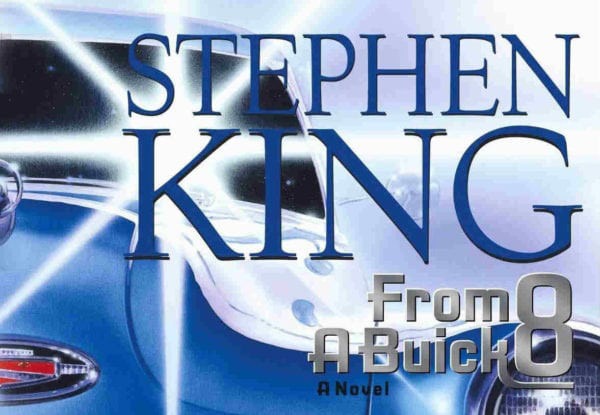