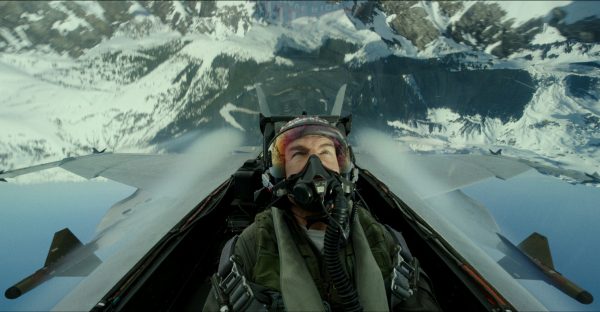 As promised yesterday with the launch of a new poster, Paramount Pictures has now unveiled a second trailer for Top Gun: Maverick, which puts Tom Cruise’s Pete ‘Maverick’ Mitchell back in the cockpit for the follow-up to Tony Scott’s 1986 action classic Top Gun. Check out the new trailer here, along with an official synopsis… 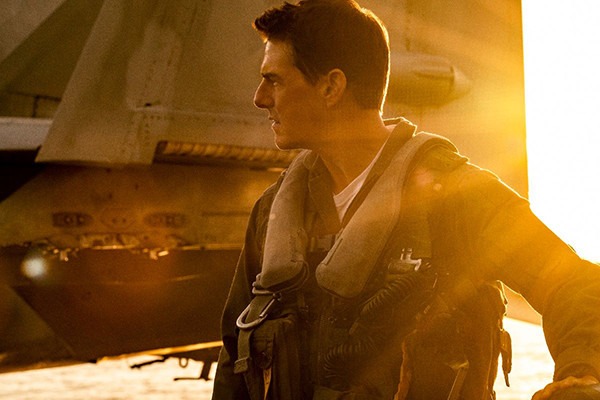