Collider Games has revealed the launch trailer for the highly anticipated official Twin Peaks VR game made in collaboration with Showtime and David Lynch.  In this immersive VR title based on the hit TV show, players will explore iconic locations, discover hidden secrets and experience clever Easter Eggs.  Twin Peaks VR is scheduled to release later this December. You can see the new trailer below as well as some new screenshots of the game. 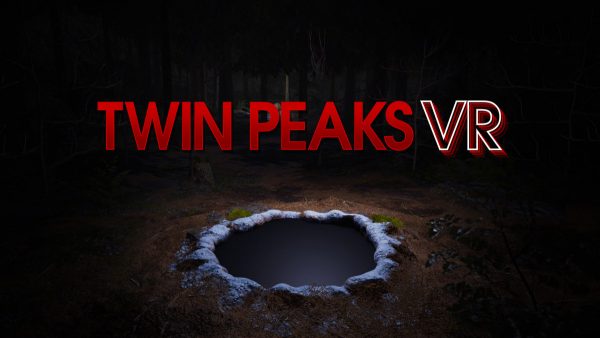 In the upcoming game players are immersed in the Twin Peaks world where they will have the opportunity to visit several of the iconic locations from the show including the Red Room, Glastonbury Grove, Sheriff’s Department,  and Glass Box Observation.  Fans of the series will be able to uncover a plethora of Easter Eggs and solve various puzzles that will help them on their bizarre journey.

The new trailer below explores some of these new locations taking the viewer from Ghostwood’s Glastonbury Grove to the Red Room.  From there we get to see several other iconic locales including the train cart where Laura Palmer was killed.

Crafted with countless references to the series and its 30 year history,Twin Peaks VR combines the supernatural, adventure, and escape room genres, challenging players to solve puzzles as they explore detailed and authentic environments. 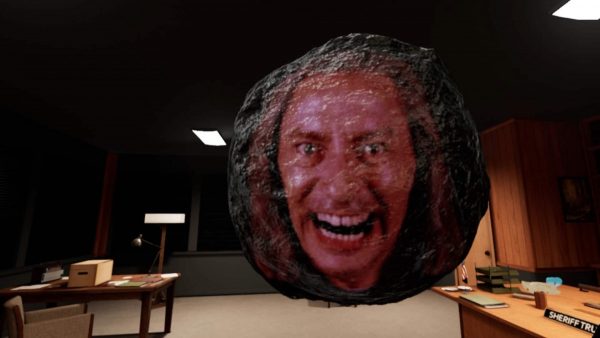 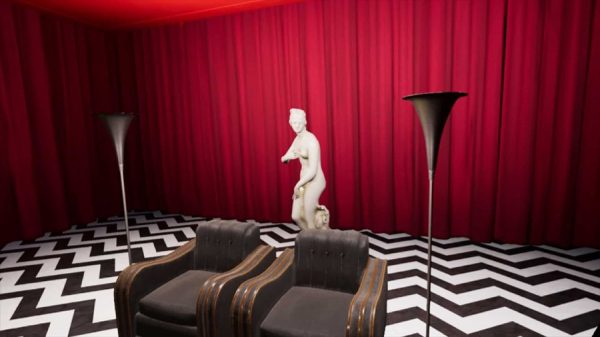 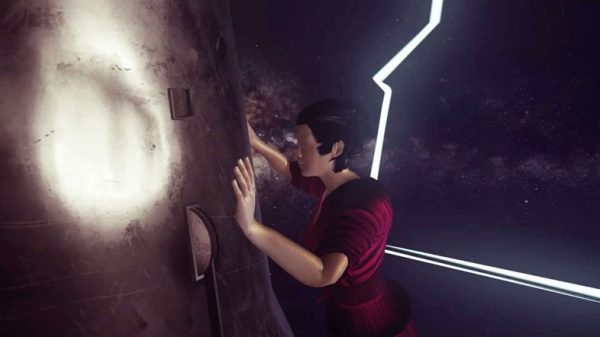 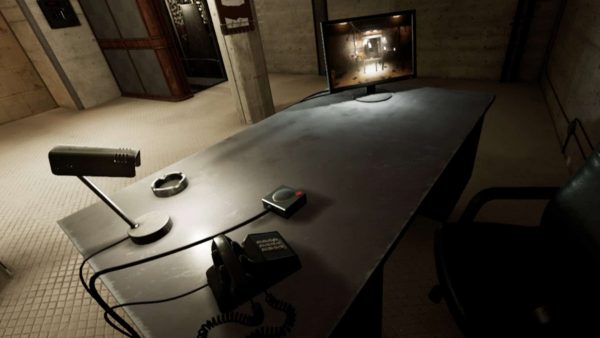 Twin Peaks VR is scheduled to launch on Oculus Rift, Oculus Rift-S, HTC Vive, and HTC Vive Cosmos before the end of the year.