Developer and publisher HeroCraft have announced that they will be releasing the hugely successful turn-based strategy game Warhammer 40,000: Space Wolf on the Nintendo Switch on 23rd January.  This blend of turn-based strategy and card game will see the titular Space Wolves embark on a campaign to destroy the enemies of the Imperium.  The developers have released a new trailer (see below) showcasing some of the environments, weapons and enemies that players will encounter. 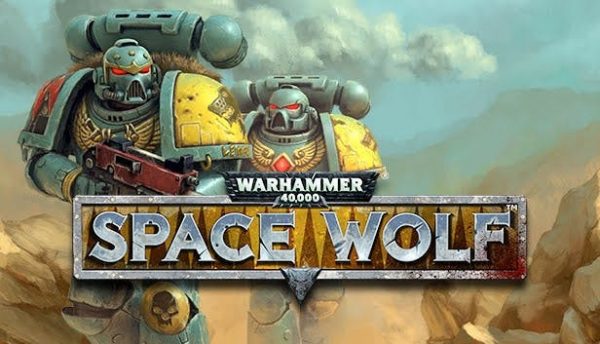 Warhammer 40,000: Space Wolf will see players take command of a Space Wolves squad after their Great Company’s Strike Cruiser was ambushed by Chaos Space Marines of the Word Bearers legion.  Forced to land on the volcano-wracked feral world of Kanak, players will need to lead their men into combat against the planet’s native barbarians and the evil Word Bearers who worship the Chaos gods.

Do your part for the Emperor in Warhammer 40,000: Space Wolf , coming to Nintendo Switch on the 23rd January.