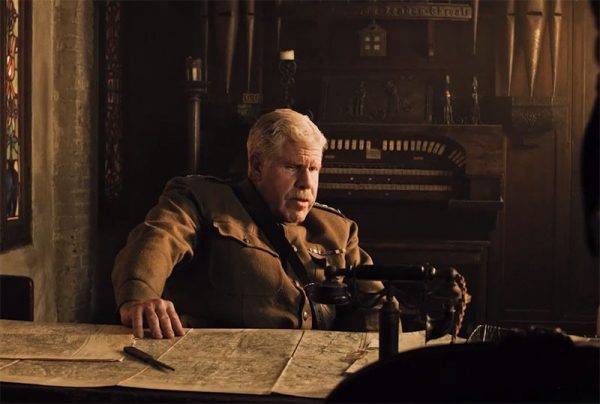 Ahead of its release in the States this Friday, we’ve got an exclusive clip from the new World War I movie The Great War featuring Ron Perlman (Sons of Anarchy) and Billy Zane (Titanic); watch it here, courtesy of Lionsgate…

During the final days of World War I, a regiment of daring African-American “Buffalo Soldiers” is trapped deep behind enemy lines. After one of these soldiers manages to escape, he’s ordered to join a select team of white troops, led by a battle-scarred officer, to find and rescue the survivors. Casting aside their racial differences, the determined men join forces to find their lost comrades in this gripping, action-filled tale of bravery and unity. 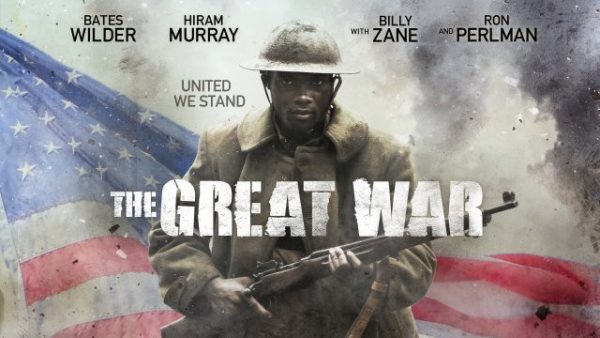 The Great War is set for release in theaters and on digital and On Demand on Friday, December 13th.