Action Lab: Danger Zone has announced the upcoming launch of the five-issue monster horror series Sweet Heart; check out a preview of the first issue here ahead of its release in March… 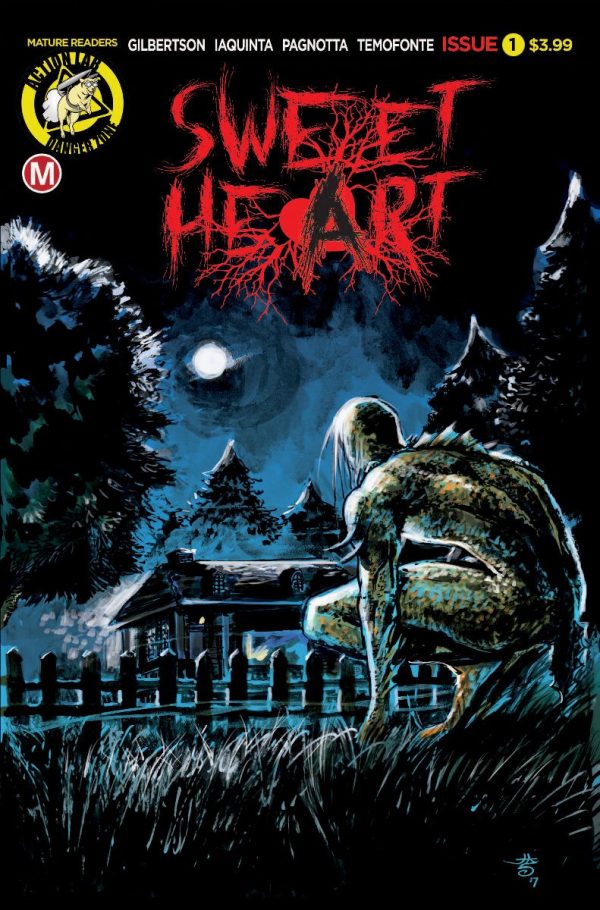 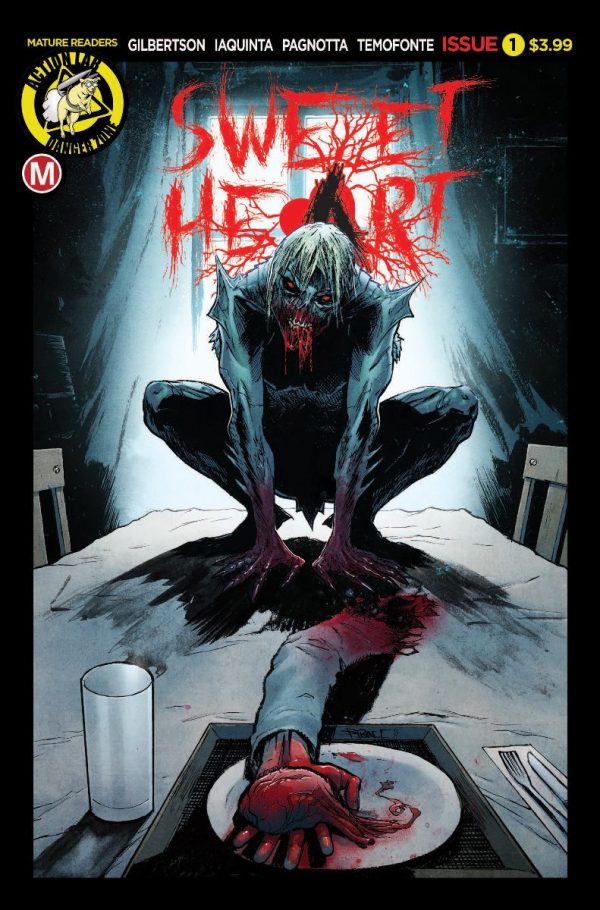 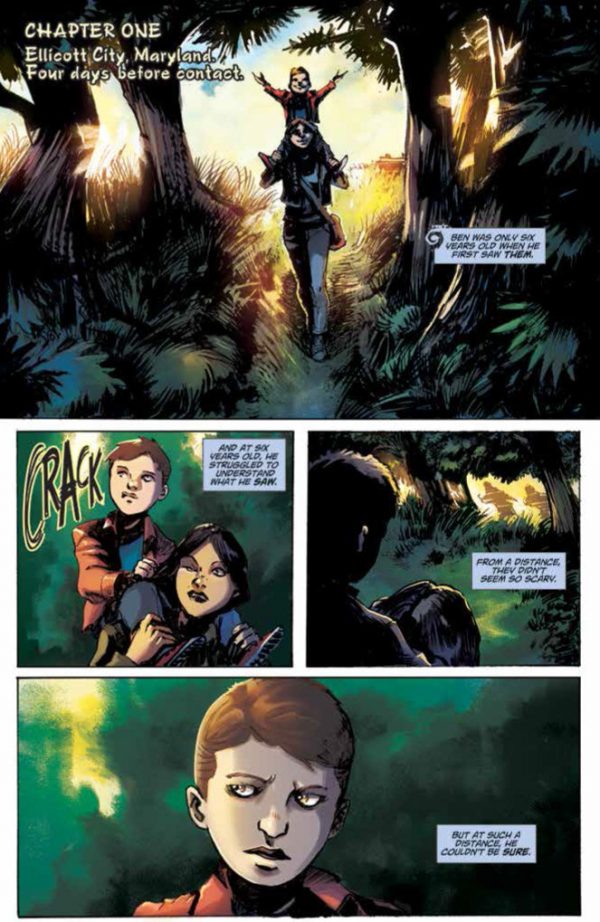 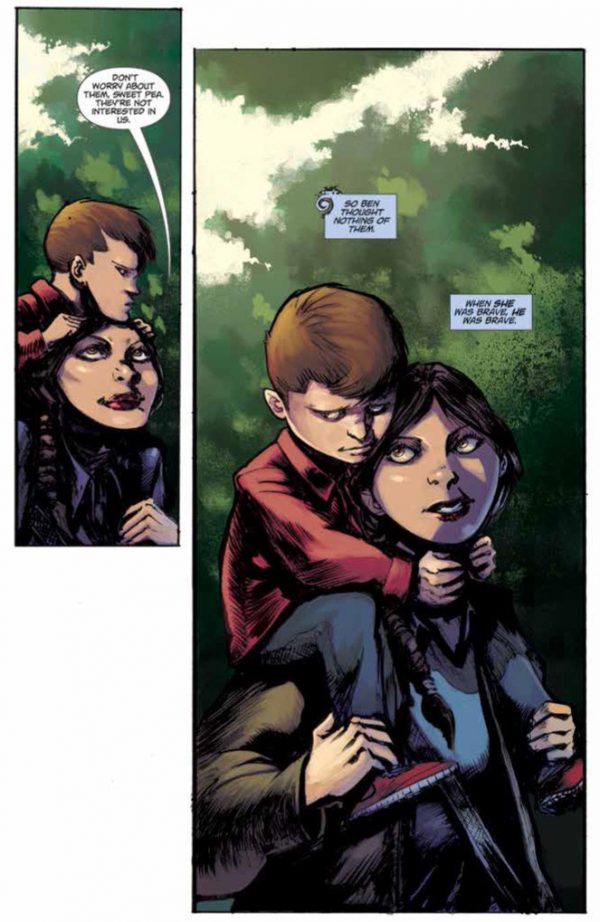 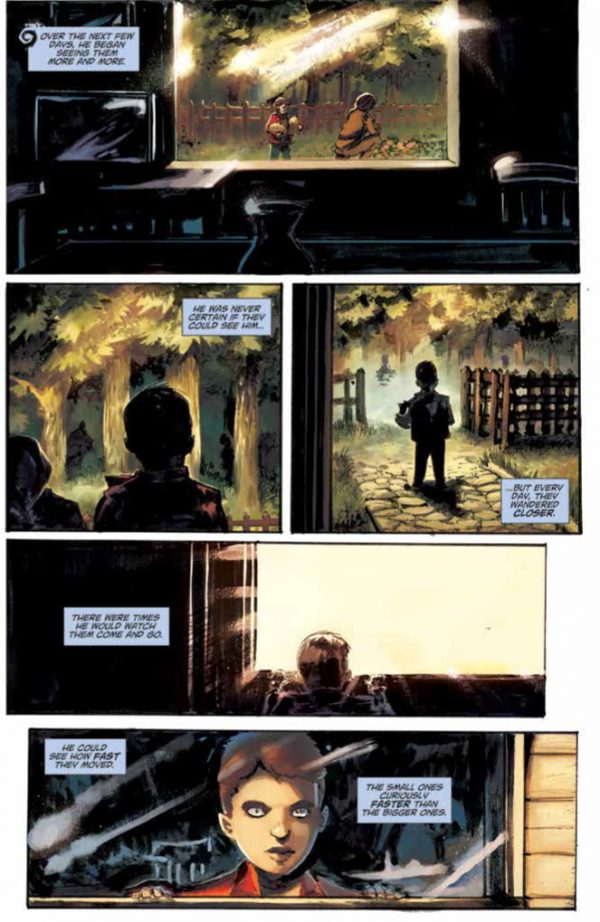 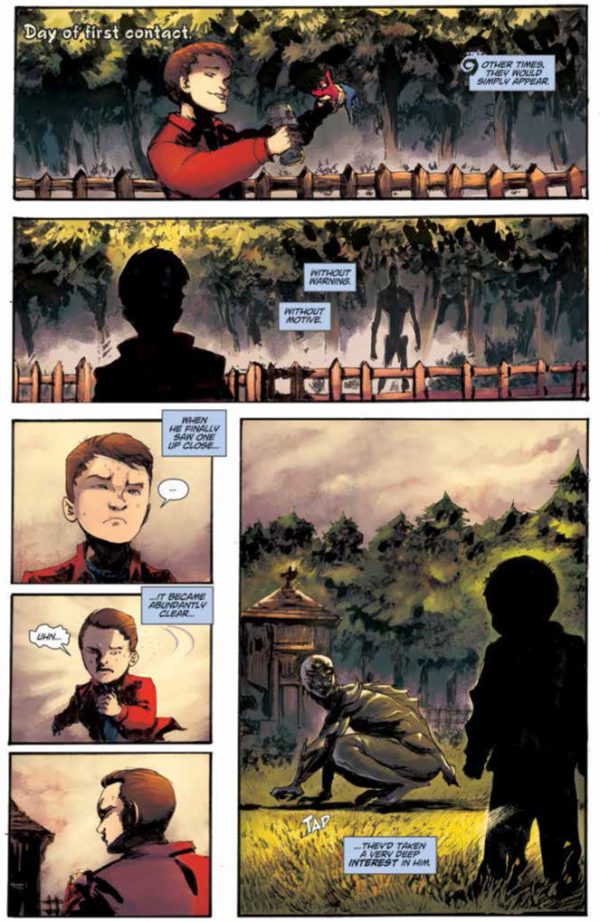 Imagine Stephen King’s “IT” but there’s more than one Pennywise and the entire town knows about them. Being hunted is a part of everyday life in Ellicott City; the police force, the hospitals, even the school curriculum are designed to make life comfortable for its citizens while being actively stalked by the eerie, insatiable creatures that live among them. But once a monster chooses its next meal, be it man, woman, or child, it will follow them their entire life until it gets what it wants.

“Sweet Heart comes from a very specific, personal fear that lends a sense of authenticity to the danger,” states writer Dillon Gilbertson. “Monsters are everywhere in this world, but there’s always a reason to keep fighting. Often the most frightening part of life is those monsters that cannot be defeated. What’s more is how frightening it can be to see someone you love fight an unwinnable fight while you’re stuck on the sidelines. Sweet Heart isn’t just a metaphorical expression of those fears or anxieties, it’s an attempt at working through them.”