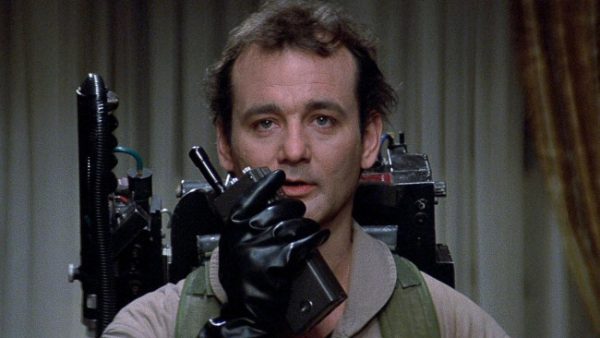 Although his return had already been teased by Dan Aykroyd, Bill Murray has now officially confirmed that he’ll be back in the role of Peter Venkman this summer in director Jason Reitman’s hotly-anticipated sequel Ghostbusters: Afterlife.

Murray had always been notoriously stand-offish whenever the subject of Ghostbusters 3 was raised over the past three decades, and rejected the opportunity to reunite with Ayrokd, Ramis and Ernie Hudson back in 2012 when Sony has tapped Etan Cohen (Tropic Thunder) to develop a script for a third movie. He did however agree to a return to the franchise for a cameo in Paul Feig’s Ghostbusters: Answer the Call, and now fans can finally look forward to seeing him strapping on the proton pack for another outing as the wise-cracking Dr. Peter Venkman. 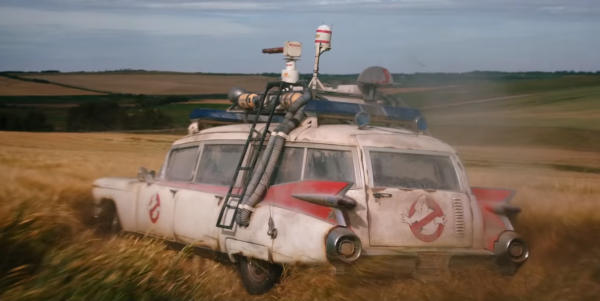