Blumhouse Productions’ Fantasy Island has received a PG-13 rating for their darker take on the original TV series – which is set for release on February 14th 2020. 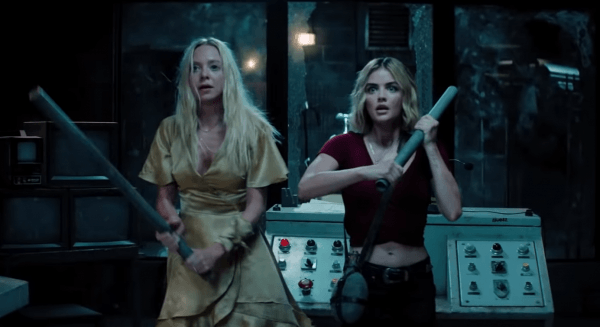 Are you looking forward to a brand-new take on Fantasy Island? Let us know in the comments below or tweet us @flickeringmyth… 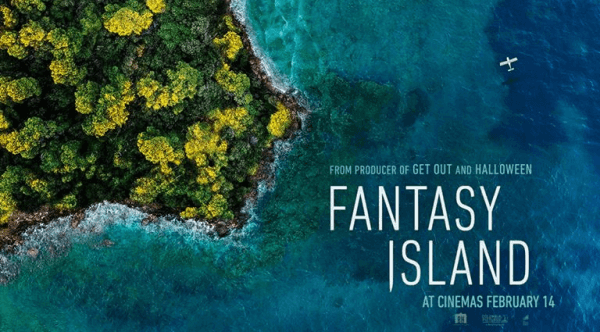