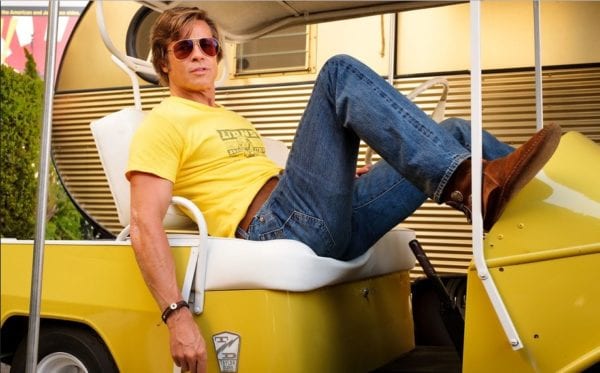 It’s well documented that Will Smith turned down the lead role in the Wachowskis’ 1999 sci-fi action classic The Matrix, but it seems he wasn’t the only Hollywood A-lister to pass on playing Neo.

Speaking to USA Today, Brad Pitt was asked if there was any specific role he remembers passing on, with the Oscar-nominated Once Upon a Time in Hollywood actor responding that:

“I did pass on The Matrix. I took the red pill. That’s the only one I’m naming … I wasn’t offered two or three. Only the first one. Just to clarify that. I come from a place, maybe it’s my upbringing, if I didn’t get it, then it wasn’t mine. I really believe [the role] was never mine. It’s not mine. It was someone else’s and they go and make it. I really do believe in that. If we were doing a show on the great movies I’ve passed on, we would need two nights.”

While Pitt doesn’t state specifically which role he was offered, The Wrap reports that – as with Will Smith – he was in contention to portray Neo, who was of course ultimately portrayed by Keanu Reeves in the first three films, not to mention the upcoming fourth instalment which is set to begin shooting this February for release in May 2021.