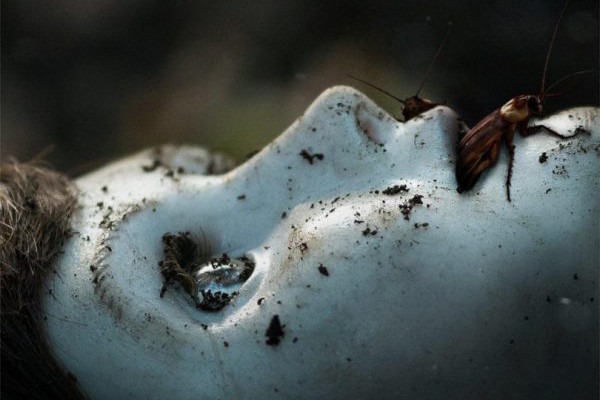 Ahead of its 21st February 2020 release date, the horror sequel Brahms: The Boy II has received a PG-13 rating – the same age rating as it’s 2016 predecessor.

Unaware of the terrifying history of Heelshire Mansion, a young family moves into a guest house on the estate where their young son soon makes an unsettling new friend, an eerily life-like doll he calls Brahms.

Katie Holmes (Logan Lucky) leads the cast of the sequel alongside Christopher Convery (The Girl in the Spider’s Web), Owain Yeoman (The Belko Experiment), and Ralph Ineson (The Witch), while Brent Bell once again directs from a script by Stacey Menear.

Are you looking forward to Brahms: The Boys II? Let us know in the comments below or tweet us @flickeringmyth… 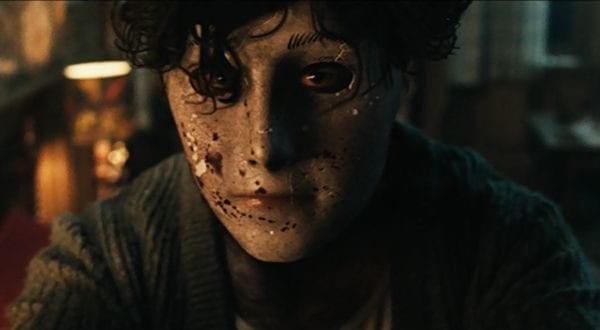