Despite King Arthur: Legend of the Sword resulting in a box office failure, the star of the Guy Ritchie-directed film, Charlie Hunnam, has said he would “like to go back to King Arthur.” 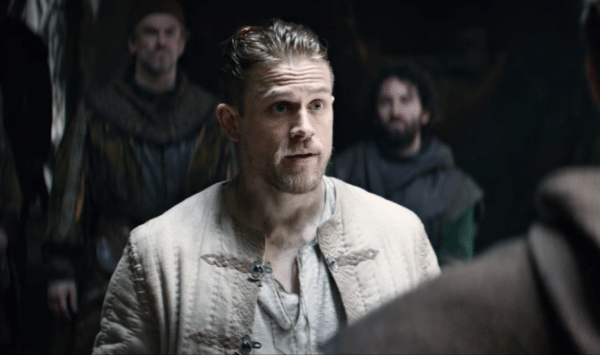 In a recent interview on SiriusXM’s Radio Andy with Andy Cohen (via EW), while promoting The Gentlemen, Hunnam revealed he is still passionate about the project and would like to give it another shot.

“I’d like to go back to King Arthur because there’s a lot of things went wrong during that and a lot of things that were out of our control, and I just don’t think we ended up matching the aspiration. We just didn’t quite make the movie we wanted, and the idea was that in success we would’ve made several of those films. I’m really captivated by the Arthurian legends and I just felt like we really missed an opportunity to tell a long-form story.”

Hunnam continued to say that he has an idea to one of the reasons behind the failure to make the movie they wanted – without naming names, he claimed it was a piece of miscasting.

“There was a piece of miscasting that ended up crippling the central storyline. It’s actually not in the film anymore,” Hunnam said.

Unfortunately, King Arthur: Legend of the Sword only brought in $148 million worldwide, which left Warner Bros. looking at a total loss of around $150 million and seemingly killing off the initial plans of launching a new franchise.

Would you like to see Charlie Hunnam have another shot at a King Arthur film? Let us know in the comments below or tweet us @flickeringmyth… 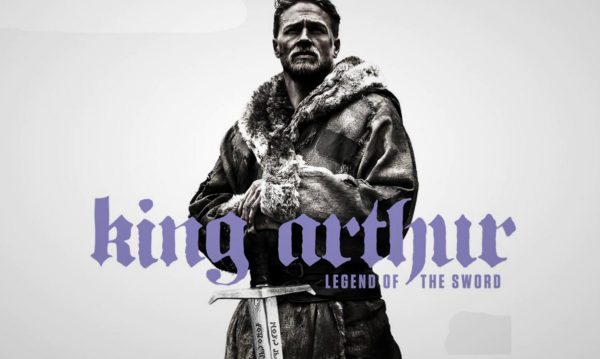