DC Comics releases Batman/Superman #6 this coming Wednesday, and we’ve got a preview of the issue for you here; take a look… 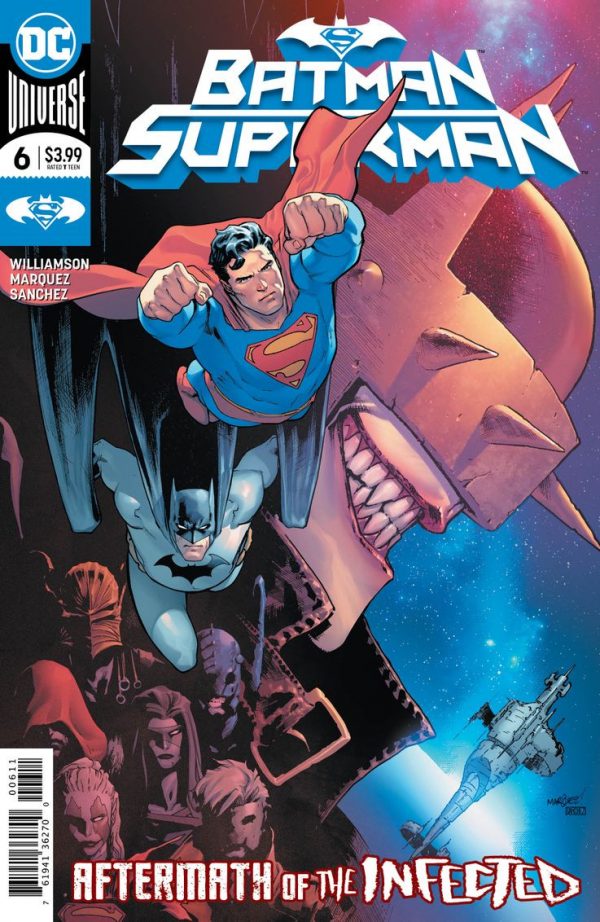 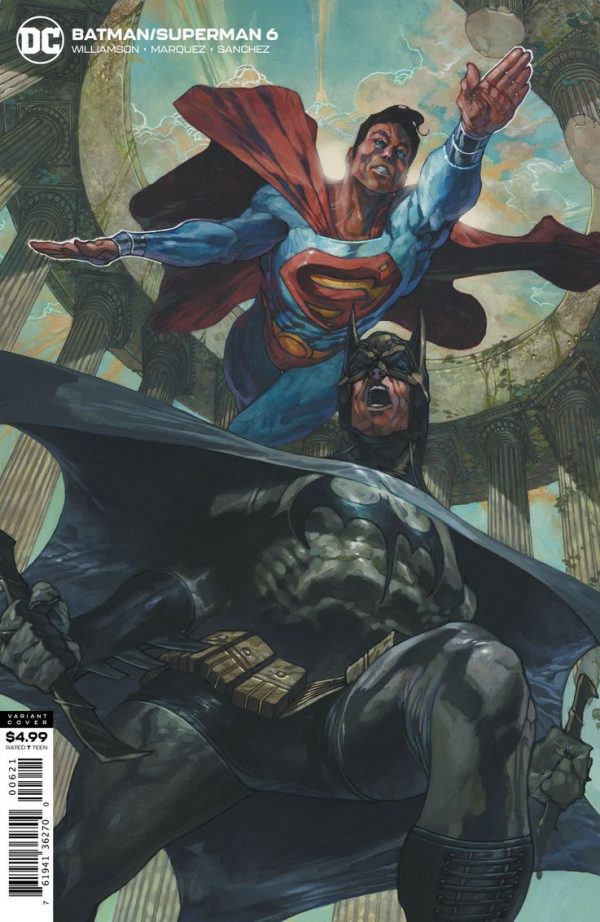 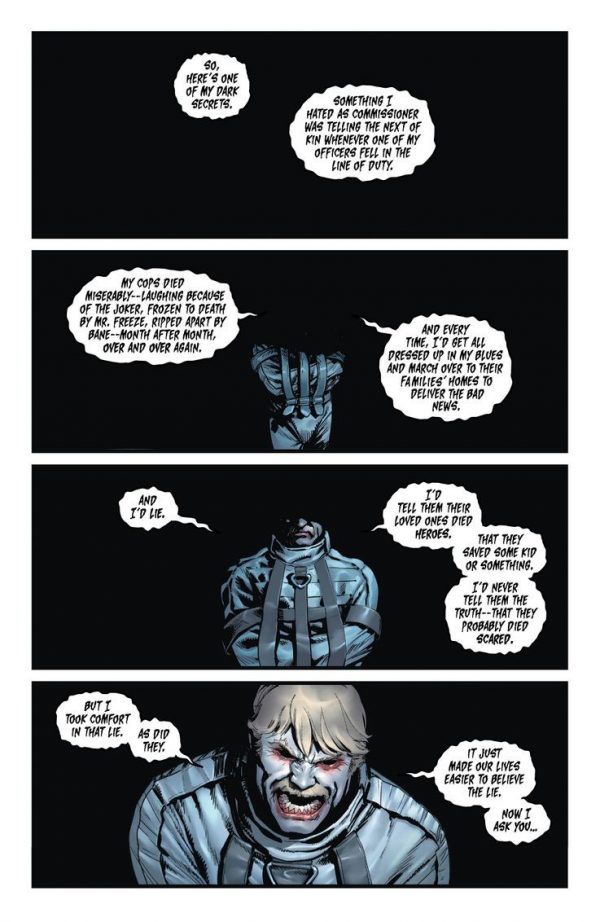 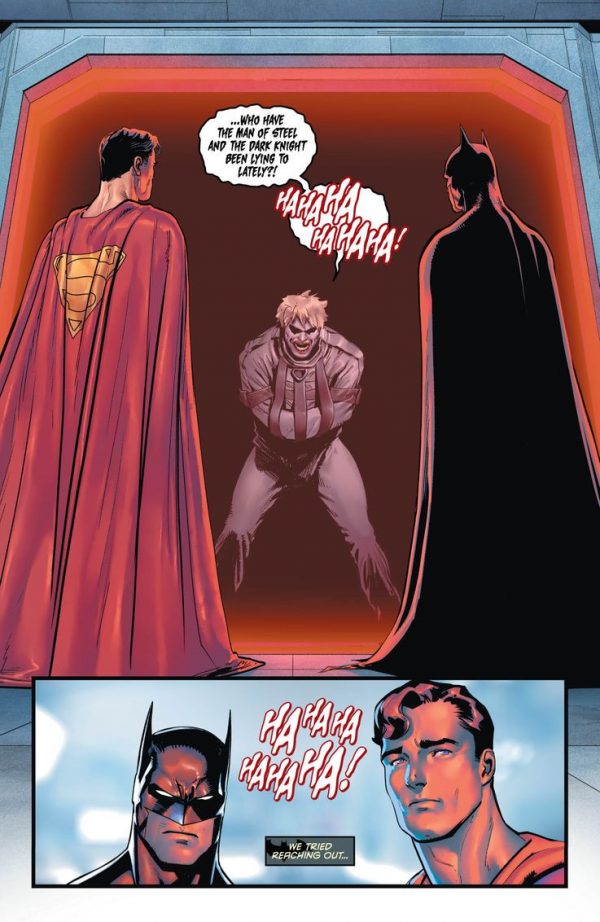 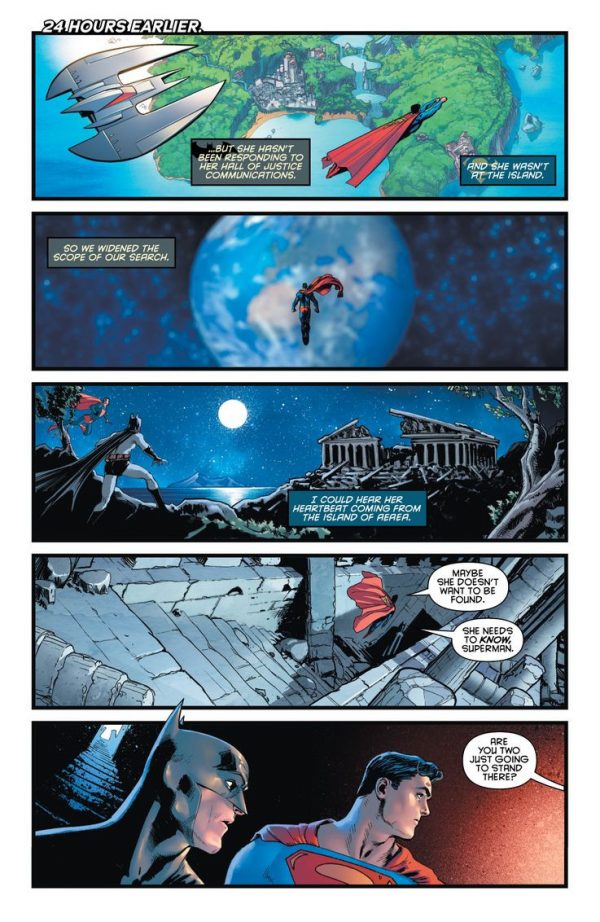 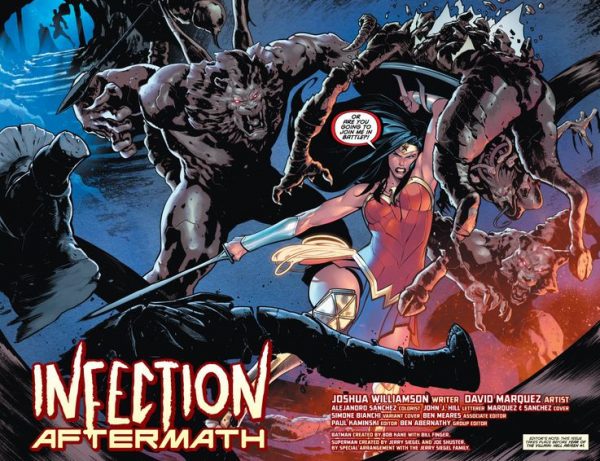 The Secret Six may have met their match when they faced the combined might of Superman and Batman, but don’t count these infected heroes out yet. With the Batman Who Laughs freed from his prison at last, the clock is ticking for the Dark Knight and the Man of Steel to track down the escaped Deathbringer, Sky Tyrant, King Shazam, Scarab, and the most tragic to Superman…his cousin Kara.