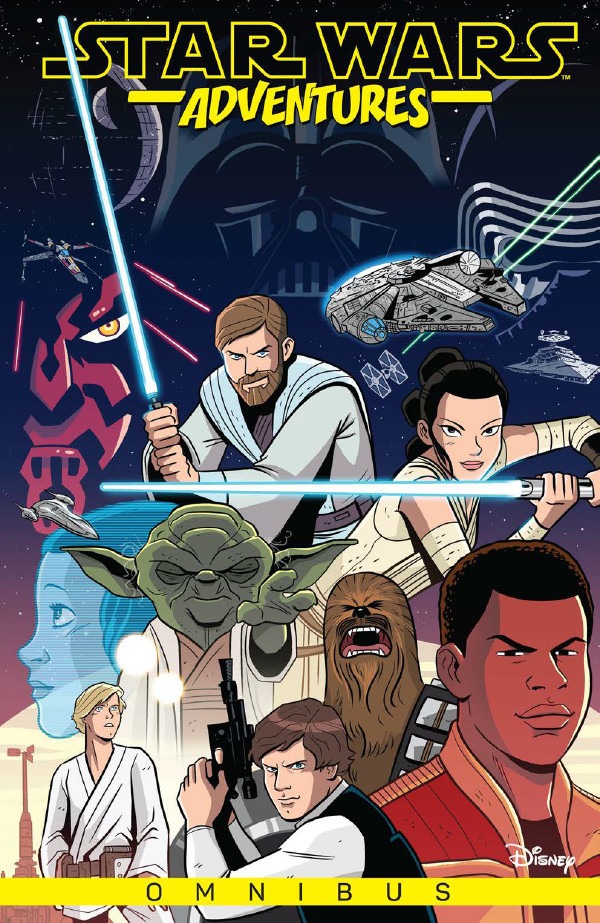 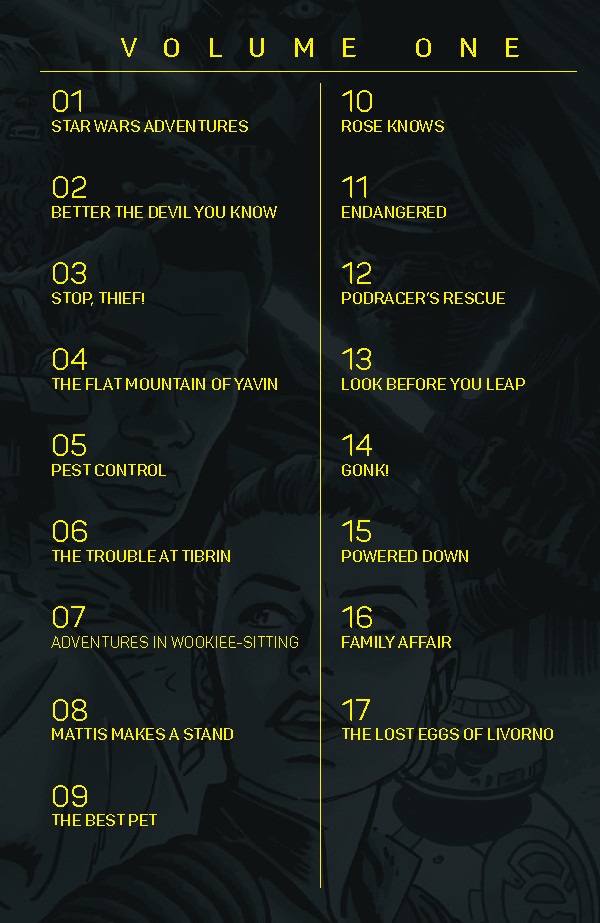 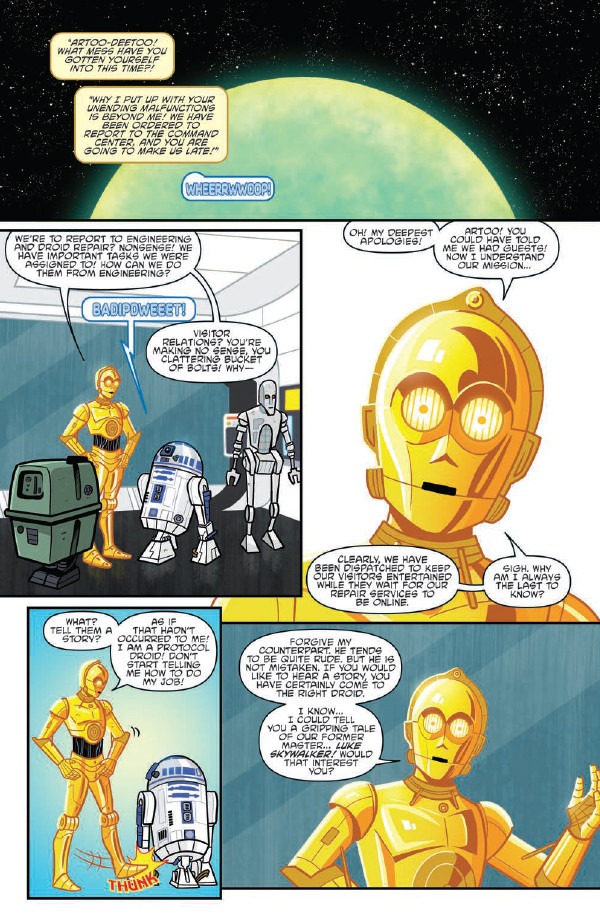 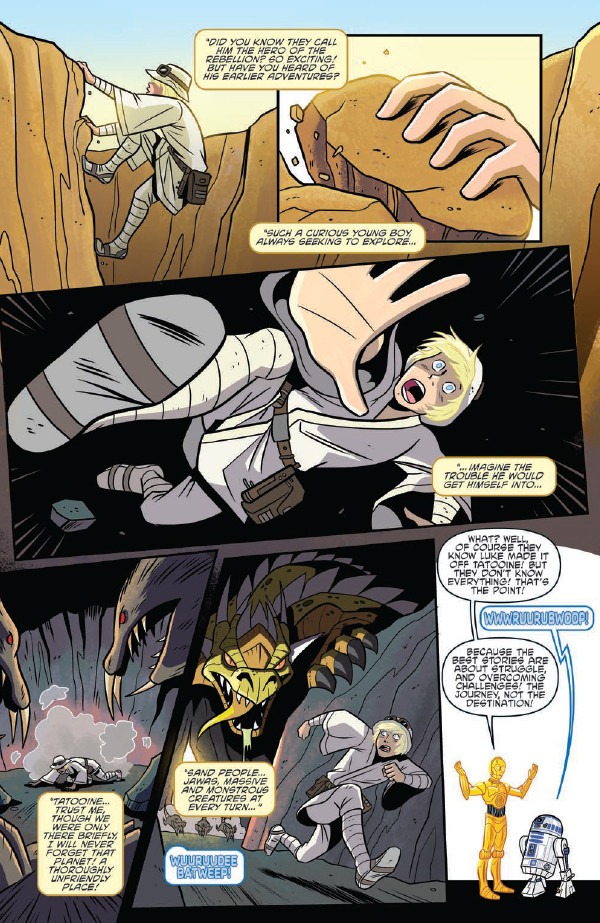 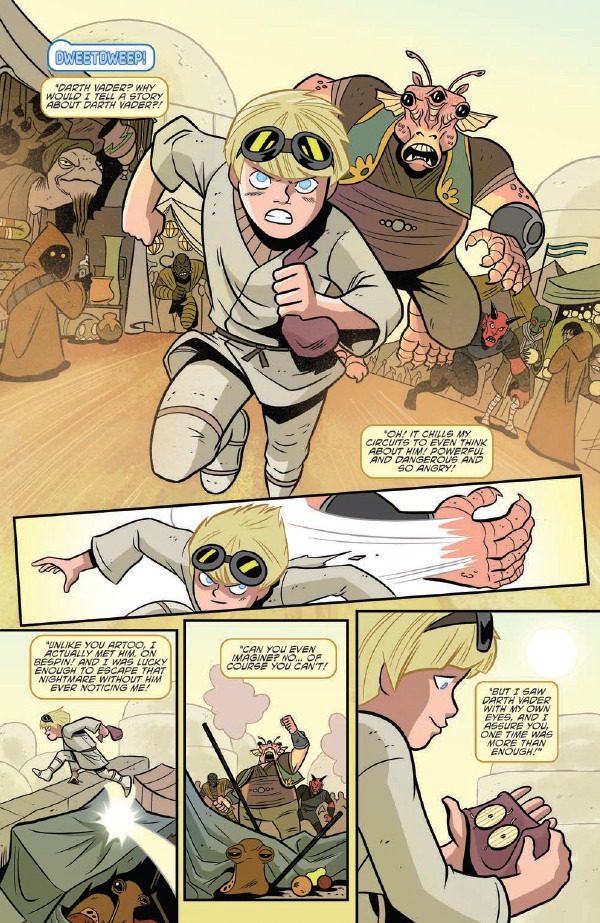 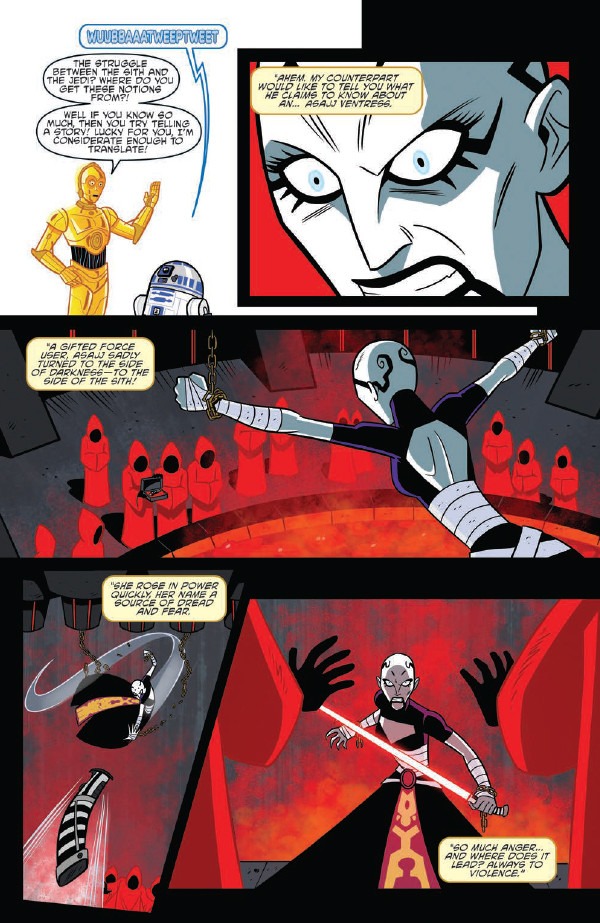 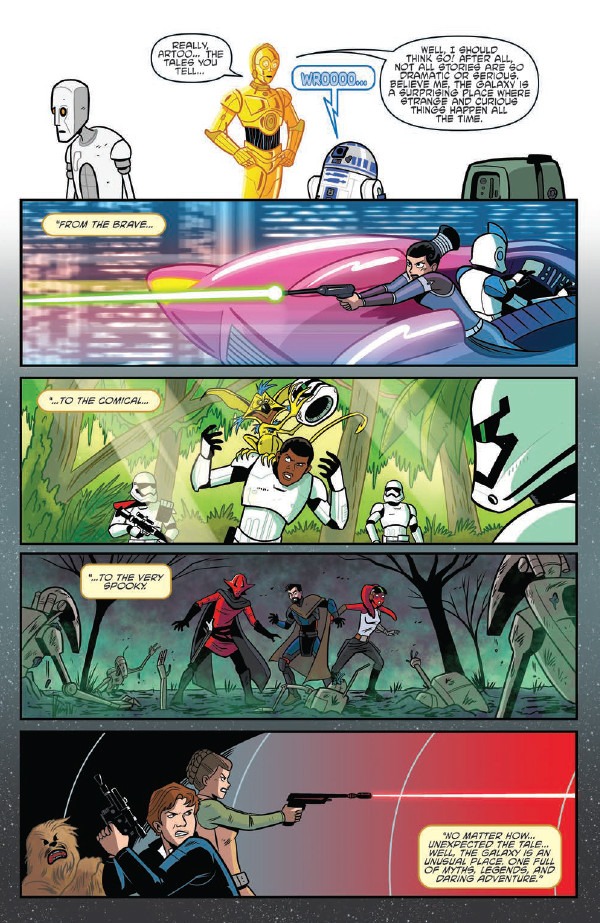 Travel to a galaxy far, far away as a rotating cast of characters (and creators!) journey through Star Wars history! Characters major and minor, classic and new, expand the world of Star Wars into new territory, telling larger-than-life stories that encapsulate the breadth of the galactic struggle between good and evil for a new generation of fans.