NIS America has announced the release of Disgaea 1 Complete on Google Play and the App Store.  This mobile edition of the fan favourite Switch and PS4 game has been redesigned for touch input and mobile screens and includes new features such as Auto-battle and Cloud Saves.  A new trailer can be seen below celebrating the game’s release. 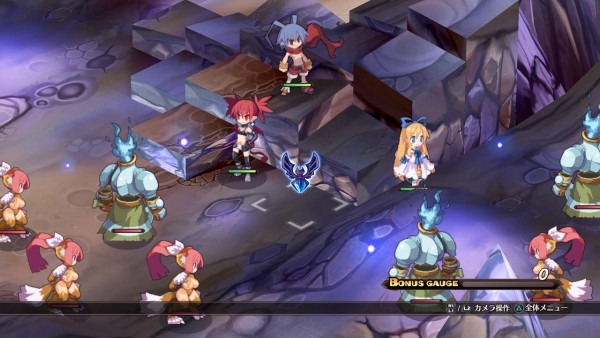 Disgaea 1 Complete follows the story of Prince Laharl as he awakes to find his father, the Overlord, is dead.  Laharl’s homeland of the Netherworld is in complete turmoil and to reclaim his rightful place on the throne he must make some unlikely allies (including devious vassal Etna and the angel trainee Flonne) and fight to defend what is rightfully his.  In order to reclaim his throne Laharl will need to slash, shoot and punch his way to the top, using an assortment of special skills while building up his team to level 9999. By working alongside his team, players will be able to unleash crazy team attacks and spells and deal millions of points of damage to the enemy.

Disgaea 1 Complete is available on Google Play and the App Store. 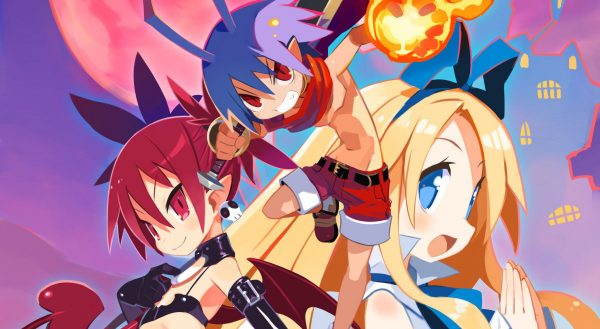