The Arcade Crew and developer Turtleblaze has announced that their fast-paced, ninja Metroidvania game Kunai will launch on Nintendo Switch and Steam for PC on 6th February.  This action adventure will have players using ninja parkour skills, swinging on ropes, dashing up walls, and taking out badass enemies. 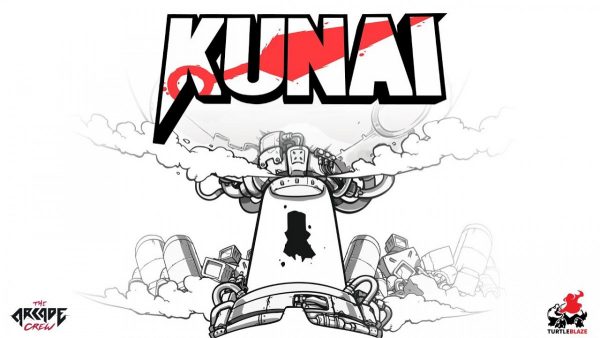 In Kunai humanity is on the very brink of extinction due to the actions of the evil A.I. Lemonkus.  With all humans almost wiped out, all that is left to wander the ruins of Earth are robots, androids and mechs.  Taking the role of Tabby, a killer robot with the soul of an ancient warrior, players will roam the world killing these evil machines.

Tabby starts off with nothing but as he progresses through the levels he increases in strength and unlocks abilities, weapons and kick-ass ninja tricks.  The world of Kunai is filled with secrets, hidden routes and mysterious strangers to discover.

Kunai arrives on Nintendo Switch and PC via Steam on 6th February.