Square Enix Collective and Bulkhead Interactive’s gorgeous first-person puzzler The Turing Test will arrive on the Nintendo Switch on the 7th February.  This challenging first-person puzzler takes players to outer space to solve a perplexing mystery.  Check out the new trailer below… 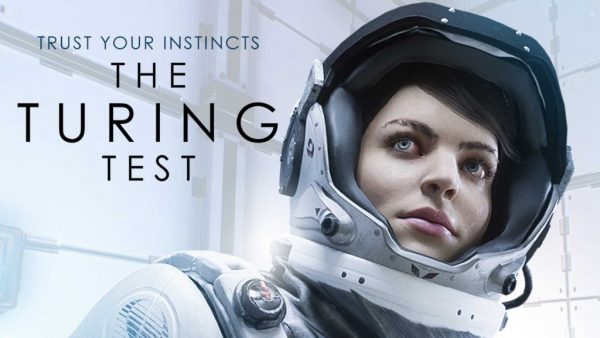 Taking the role of International Space Agency (ISA) engineer, Ava Turing, players are sent to Jupiter’s moon Europa to uncover the mystery behind the disappearance of the ground crew that was stationed there.  What awaits on Europa is a series of puzzles that have apparently been set by the missing ground crew and which, according to the station’s AI, can only be solved by a human.

Equipped with the Energy Manipulation Tool (EMT), players will be able to transfer power between machines, bypass hazardous locations and solve the puzzles before finally learning the true cost of human morality. 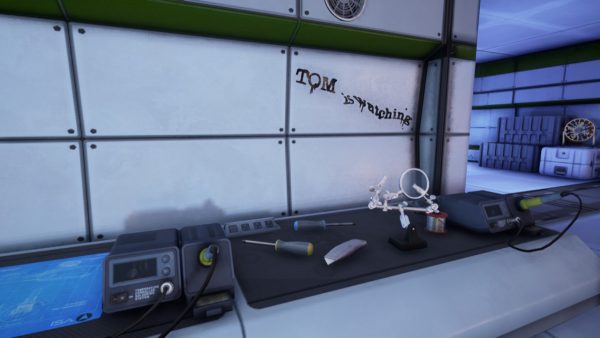 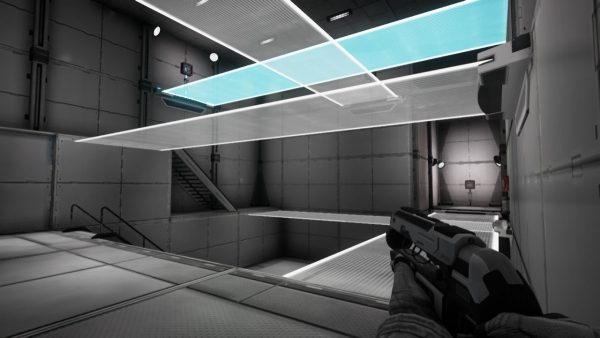 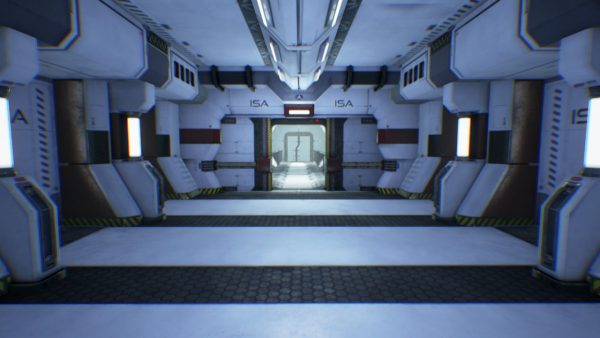 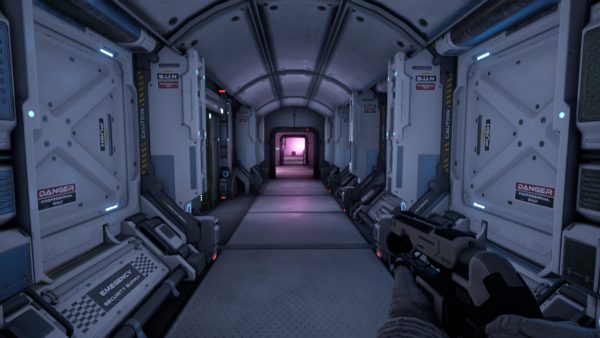 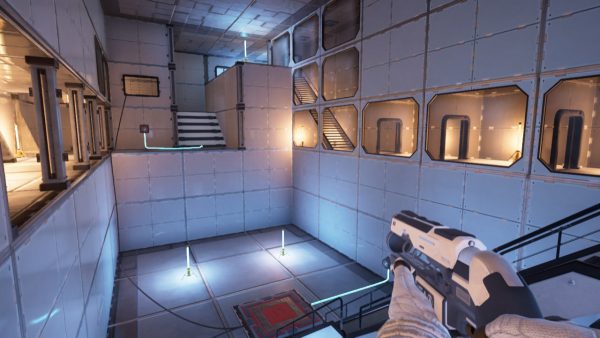 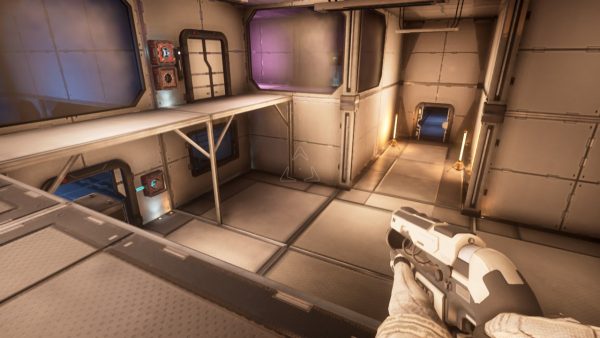 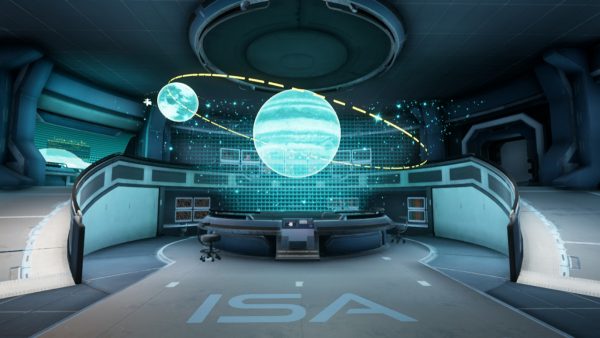 “Seeing the all the love from players for the original release of The Turing Test was overwhelming for our small team – and now 3 years later being able to bring that experience to a host of new players in their homes (and on the go!) is extremely exciting for us. We can’t wait to share those moments of puzzle, exploration and discovery with a totally new audience on the Nintendo Switch!” said Howard Philpott, Lead Designer.