Toplitz Productions has announced the release of their new football management game Soccer, Tactics & Glory on Xbox One, Playstation 4 and Nintendo Switch.  This latest title from the developer of Farmer’s Dynasty and Mad Games Tycoon will allow players to build their team from the ground up, customise their players’ looks and much more.  A new launch trailer can be seen below…. 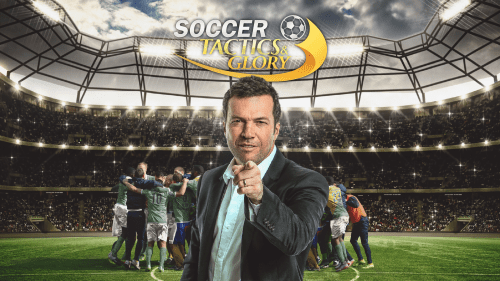 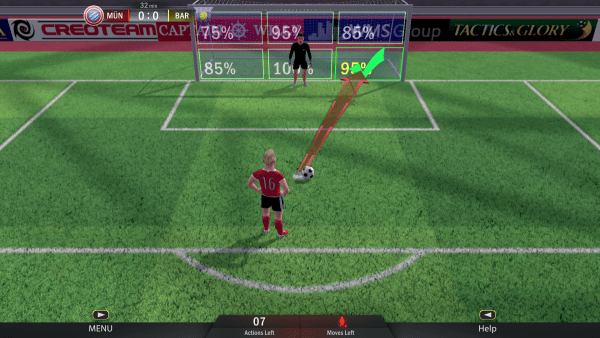 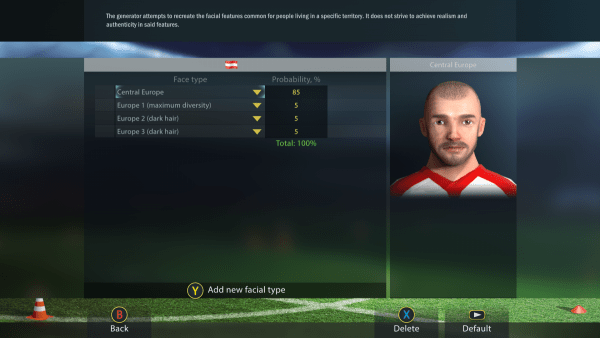 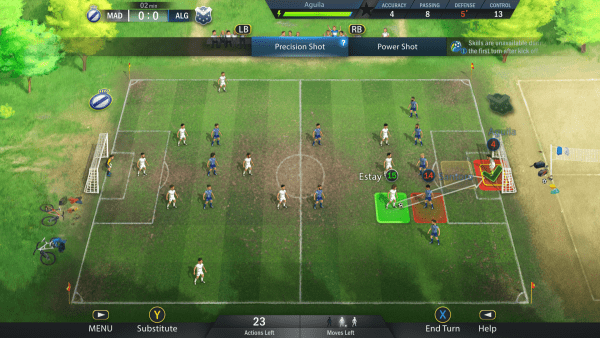 Soccer, Tactics & Glory is available now on the Xbox Marketplace, Playstation Store and the Nintendo eShop.