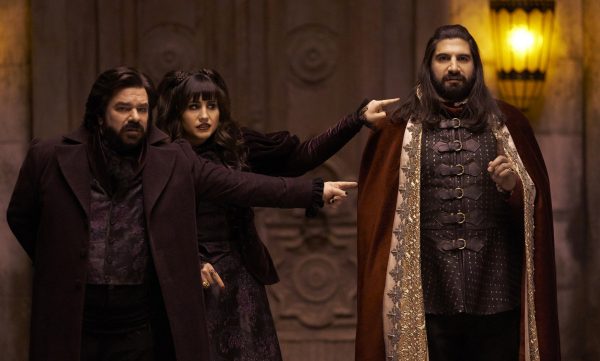 As part of the Television Critics Winter Press Tour, FX has announced that its acclaimed vampire mockumentary series What We Do In the Shadows will be returning for its second season this April.

The second season of the series, based upon Jemaine Clement and Taika Waititi’s cult 2014 film of the same name, will get underway with two episodes on Wednesday, April 15th, with subsequent episodes following weekly.

Speaking at TCA, Clement revealed that Waititi won’t be returning to direct any episodes in the second season (he’s currently occupied with Next Goal Wins and Thor: Love and Thunder), as well as announcing that we can look forward to a guest appearance from Star Wars legend Mark Hamill in an as-yet-unrevealed role.

What We Do In the Shadows revolves around the vampires Nandor the Relentless (Kayvan Novak), Laszlo Cravensworth (Matt Berry) and Nadja (Natasia Demetriou), who live together in present day New York with Nandor’s familiar Guillermo (Harvey Guillen) and the energy vampire Colin Robinson (Mark Proksch. 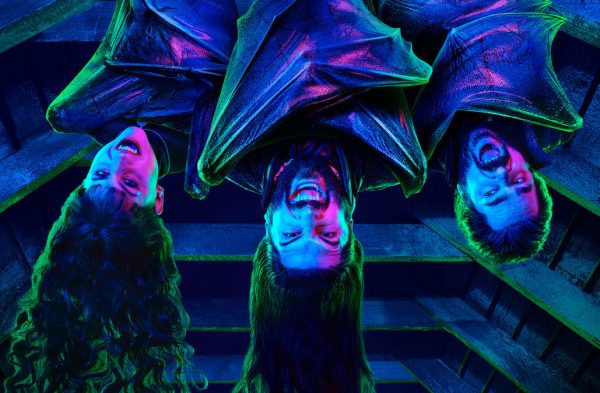