Playway and developer Red Dot Games have released the Mercedes-Benz DLC for Car Mechanic Simulator 2018.  This new DLC introduces more vehicles and engines to work on in the garage.  To celebrate the release a new trailer has been released and can be seen below…. 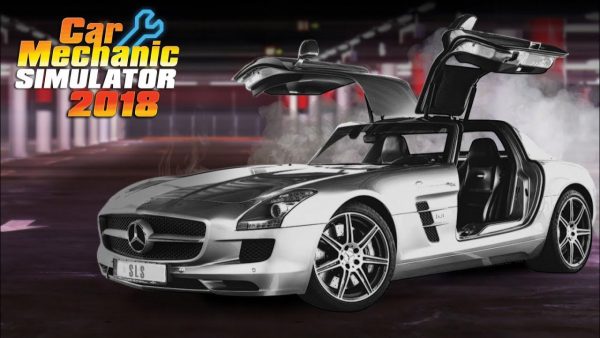 This latest DLC will include five brand new licensed Mercedes-Benz cars from that will provide a brand new challenge for would-be mechanics.  These new cars are:

The Mercedes-Benz DLC is available on Steam now, purchase before 22nd January and receive a 10% discount.