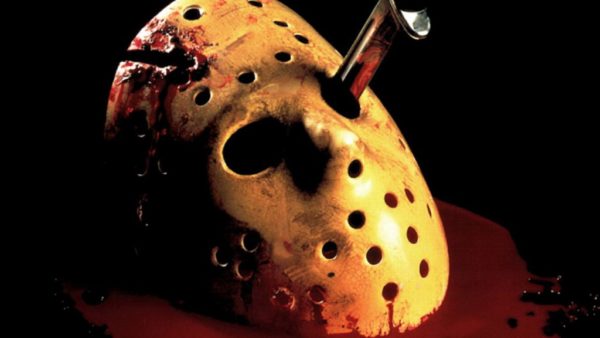 Osgood Perkins, director of the upcoming horror film Gretel and Hansel, has stated if he was given the opportunity he would be “thrilled” to make a Friday the 13th film. However, the director is aware of the current legal issues affecting the beloved horror franchise.

“There was a time when I was kind of… I made the rounds… the only “guy” I wanted to be was… I would’ve happily been the guy to do Friday the 13th again,” Perkins explained on Bloody Disgusting’s The Boo Crew Podcast. “The rights to that are kind of like a real mess…it’s a hard one. And there’s a weird thing like you can have the rights to the title but you can’t have the rights to the mask. The mask and title are held by different people – I think Lebron James, actually, is involved. It’s the kind of thing like, you can’t have one without the other.”

“I would do that. I’d be thrilled to do that. That’s probably the one for me,” Perkins continued. “I didn’t want to do Halloween, for instance. I felt like that had been done. Jason is my guy. Also, it’s the thirteenth one. Just call it ’13’ or something.” 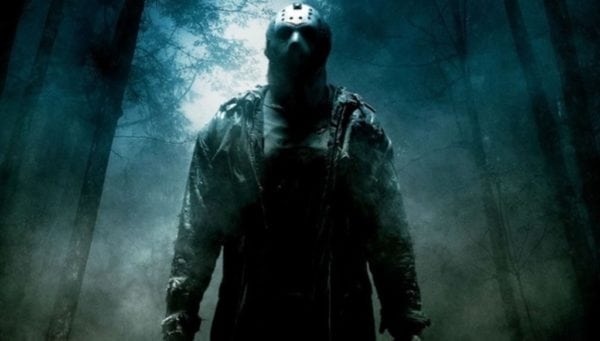 For anyone unaware, the franchise is on hiatus at the moment due to ongoing legal disputes involving Victor Miller, the screenwriter for the original film who was granted rights to the 1980 film elements and Friday the 13th title in a recent legal ruling, but not the adult hockey-mask wearing killer Jason Voorhees (that version of the character was only created for the sequels). Producer Sean S. Cunningham and Horror Inc. (who own the rights to the adult Jason Voorhees) have lodged an appeal claiming that Miller was their employee so the rights to the franchise should remain with them.

Perkins continued to talk about the Friday the 13th series and claimed he had once read a script by Aaron Guzikowski, who wrote Denis Villeneuve’s Prisoners, before the legal issues surfaced.

“The screenplay that I read was written by the guy who wrote Prisoners, and it was good. It was sort of a remake of the original, and that’s what I’d want to do,” Perkins said. “Kinda remake the original, with the mom, and the camp, and all the stuff. And put it in the period. Yeah. Maybe.”

Would you like to see another Friday the 13th film once the legal issues are resolved? Let us know in the comments below or tweet us @flickeringmyth… 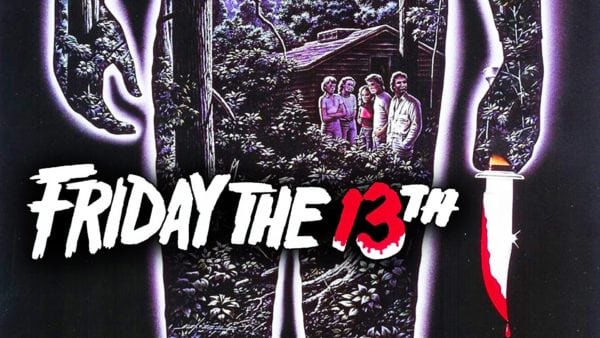