IDW Games, Warner Bros. and DC have announced that the new miniatures-driven board game Batman: The Animated Series Adventures – Shadow of the Bat is set to launch on Kickstarter next month ahead of an expected release in the Fall of 2020. 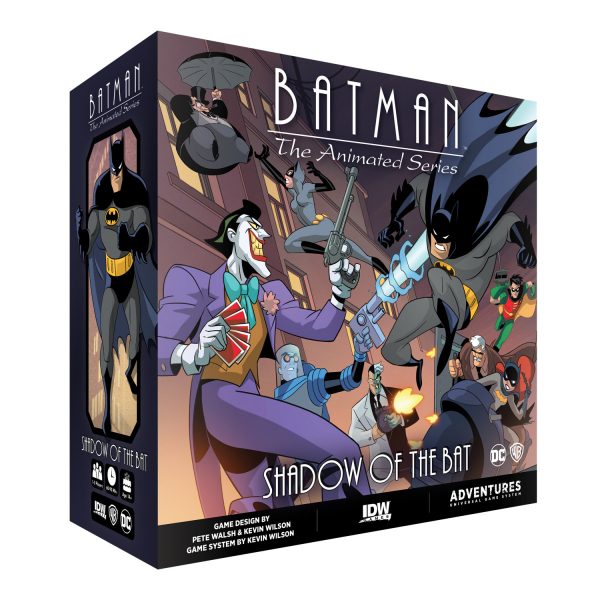 Running off the AUGS engine, Shadow of the Bat offers unrivaled flexibility and player choice. Players can take the role of any hero in their roster in the game’s 24 unique missions, all inspired by fan-favorite episodes. Likewise, even villains can be swapped out in every mission to change up the threats that players will face. In Shadow of the Bat, 1-4 players will take to the streets as Batman, Batgirl, Robin, Commissioner Gordon, and Catwoman, each with their own unique character abilities, skills, and custom dice. And they’ll have to work together in order to take down the likes of Two-Face, The Penguin, Mr. Freeze, The Riddler, Scarecrow, Man-Bat, The Joker, and Harley Quinn. 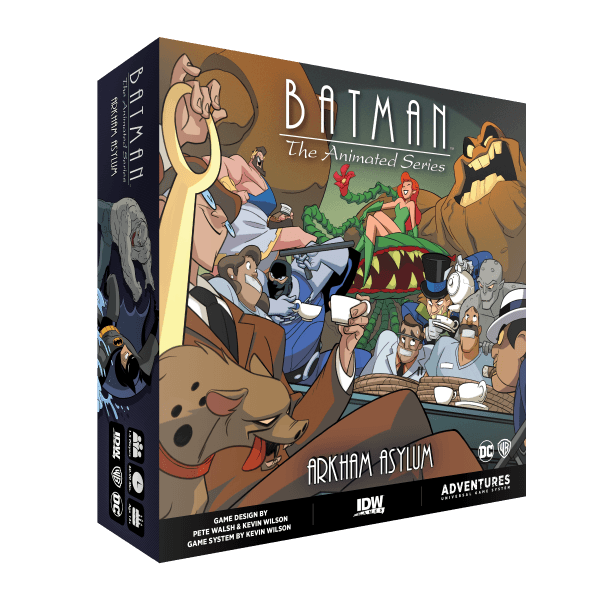 Launching alongside Shadow of the Bat is the Arkham Asylum expansion, which will add 13 more missions to play through, and an all-new game mode: Clayface mode. In Arkham Asylum players will explore the halls of the infamous psychiatric hospital as they tangle with Clayface, Poison Ivy, Jervis Tetch, The Ventriloquist, Killer Croc, Maxie Zeus, Lock-Up, Clock King, Baby Doll, and Hugo Strange. In Clayface mode, each hero will be given a card that will indicate if they are who they appear to be, or if they’re actually Clayface in hiding. At any time, the Clayface player can reveal their true identity, transforming into the massive Clayface, and turn on their former friends! 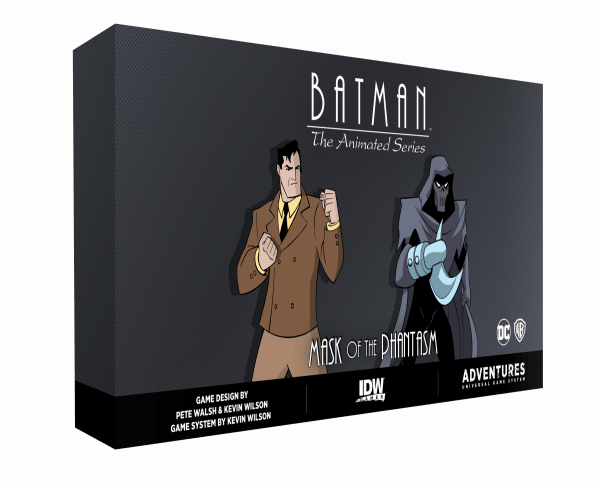 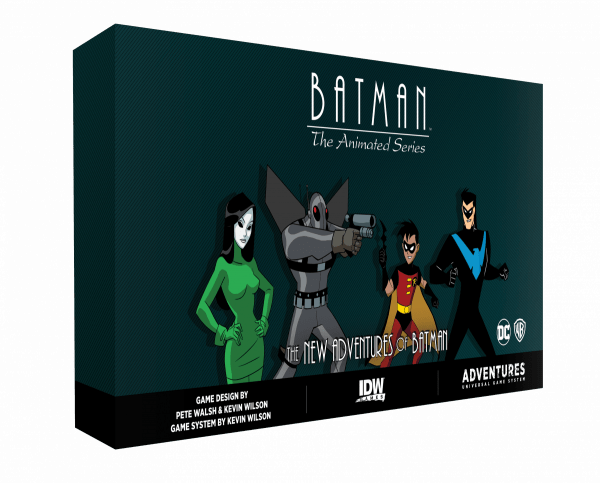 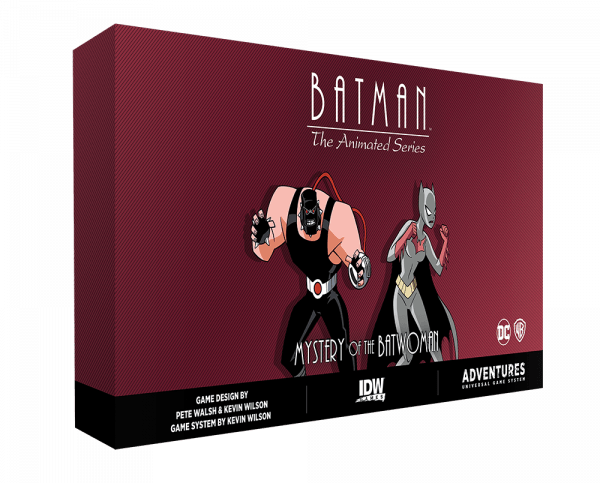 Players will also have the option to expand their roster of heroes and villains with The New Batman Adventures character pack, containing Nightwing, Tim Drake as Robin, Calendar Girl, and Firefly. Story Packs for Mask of the Phantasm and Mystery of the Batwoman will also be available, adding new missions and characters–The Phantasm and Bruce Wayne in plain clothes, and Batwoman and Bane, respectively–that follow the films’ stories.

Click on any of the miniatures for hi-res versions…. 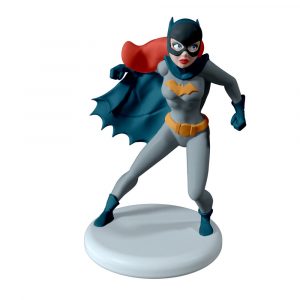 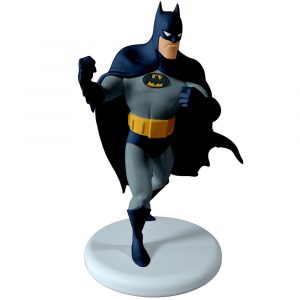 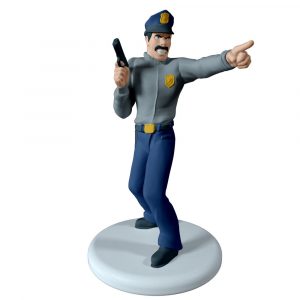 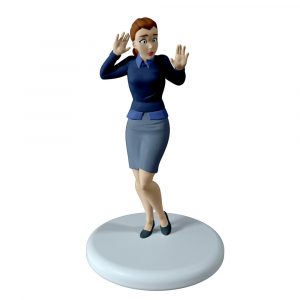 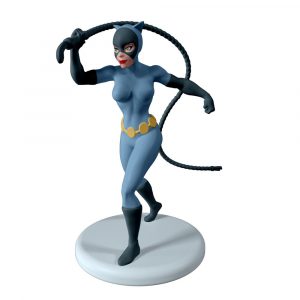 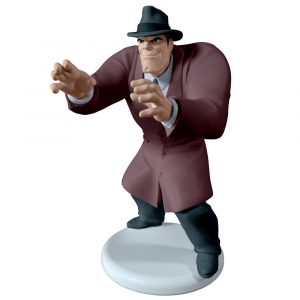 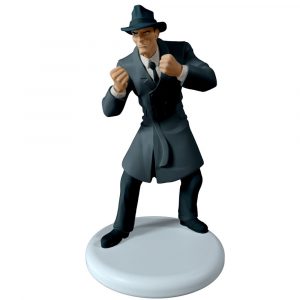 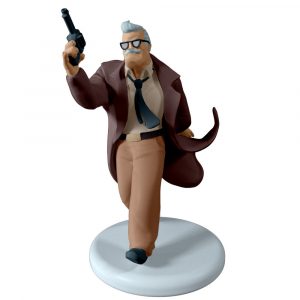 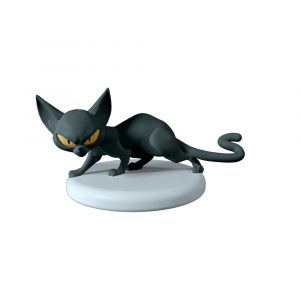 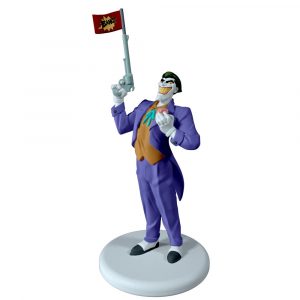 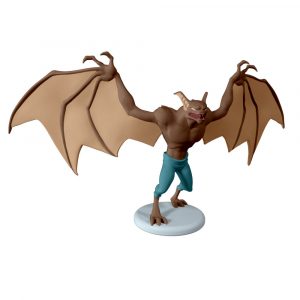 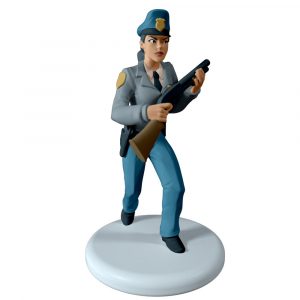 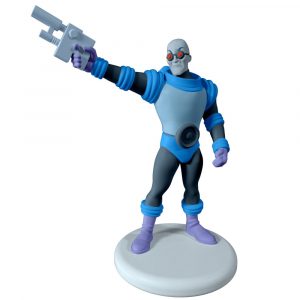 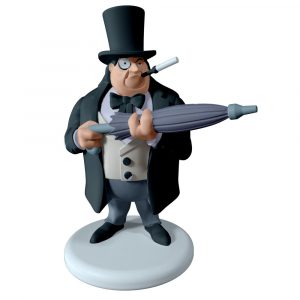 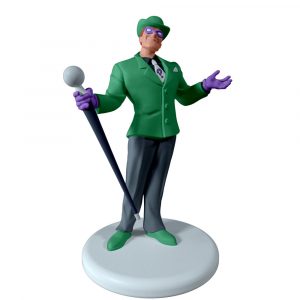 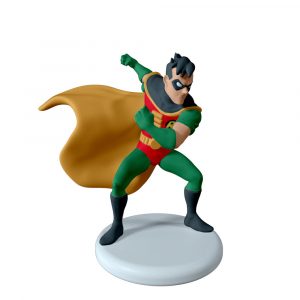 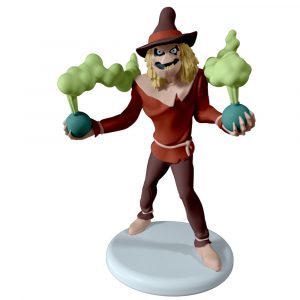 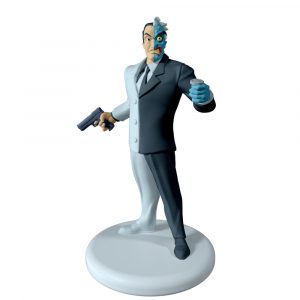 Batman: The Animated Series Adventures – Shadow of the Bat will launch for backers on Kickstarter on February 18th 2020, and anyone looking to try before they buy will be able to play a digital demo through either Tabletopia or Tabletop Simulator. For more information on accessing the demo, visit the official site here.