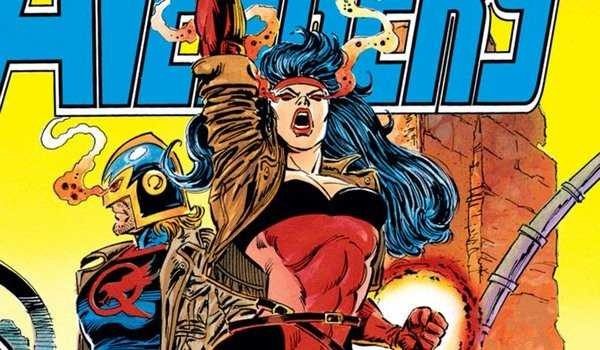 More spy photos from the set of Marvel’s cosmic superhero adventure Eternals have surfaced online this week, which appear to confirm that the movie will be exploring the romantic relationship between the human Dane Whitman (Kit Harington) and Sersi (Gemma Chan), an Eternal with a love for humankind. You can check out the new set photos via the Twitter link here… 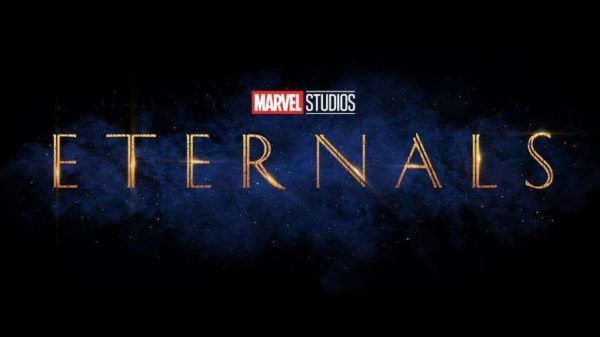