As production on The Batman has finally begun in London, director Matt Reeves has officially confirmed via Twitter Colin Farrell (Widows) will star in the film as Oswald Cobblepot, aka The Penguin. 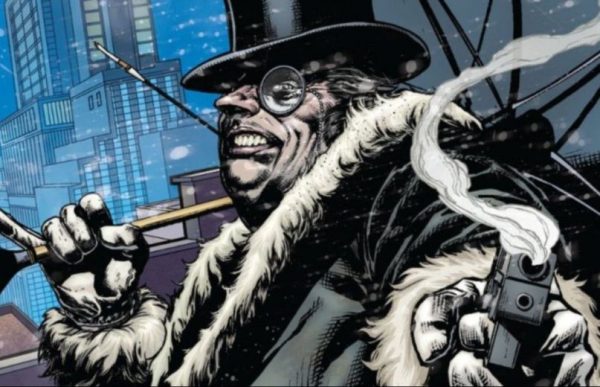 The Penguin is one of the oldest members of Batman’s rogues gallery, first appearing in Detective Comics #58 in 1941. Modern comics have usually depicted Penguin as a high-class mobster from one of Gotham City’s oldest families. Whether he’s dabbling in illegal weapons or crazy supervillain plots, Penguin always causes trouble for Batman and his allies and usually operates out of his nightclub The Iceberg Lounge.

The most well-known depictions of Penguin are Burgess Meredith from the 1966 Batman television series and Danny DeVito’s rather wild take in Tim Burton’s Batman Returns. Robin Lord Taylor also portrayed Penguin throughout all fives seasons of Gotham.