A little over two years after Batman last graced the big screen in Justice League, Warner Bros. and DC Films has now officially kicked off production on the next iteration of The Dark Knight as cameras begin rolling on the Matt Reeves-directed The Batman.

The news that filming is underway was revealed in a tweet by actor Jeffrey Wright, who is portraying Gotham City Police Commissioner Gordon, the trusted ally to Robert Pattinson’s Dark Knight, while some set photos soon popped up showing Gotham City police cars, news vans and utility vehicles on the London set.

UPDATE: And here’s some further set photos, including GCPD officers and what may be our first glimpse of Colin Farrell as The Penguin…

Shots of what look like Gotham residents with cameras, more cops and another angle of the umbrella man by @WadeGrav pic.twitter.com/6zUqkzlXdv 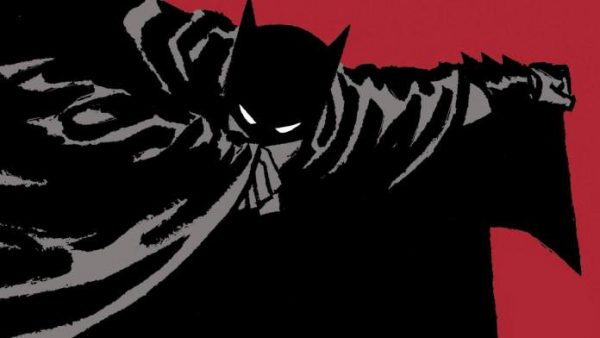