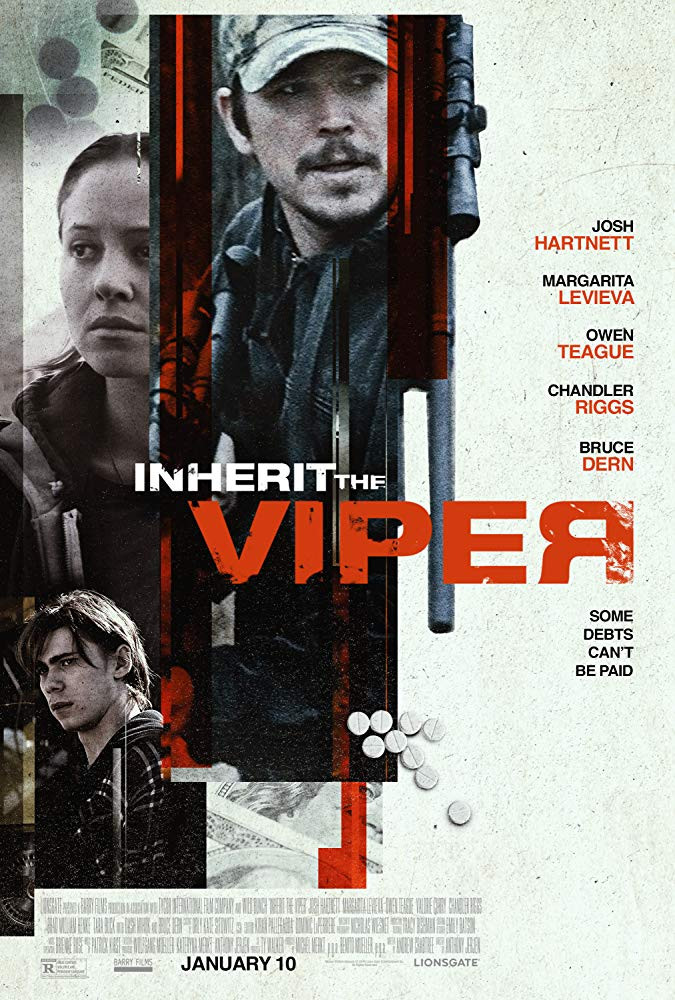 Crime thriller about three siblings in Appalachia getting by as local opioid dealers, trying not to get caught in the spiral of violence that comes with the territory. 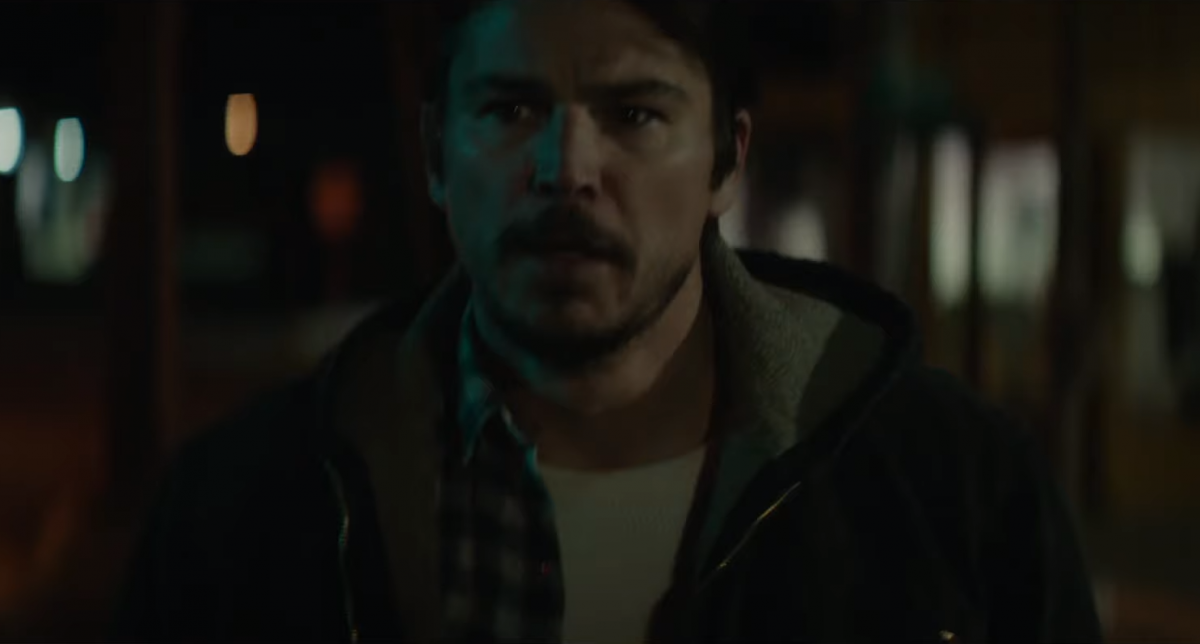 Early on in Inherit the Viper, the two central brothers (as played by Josh Hartnett and Owen Teague respectively) get into a debate about what makes someone a hero, of all topics. Boots (Teague) looks up to his older brother Kip (Hartnett) for his military accomplishments and service, whereas the latter isn’t exactly proud of killing people. More or less, he was simply doing the tough job that he had to do, always trying to get by. Somewhere in Appalachia, Kip is continuing to get by, now struggling as a drug dealer. Anthony Jerjen’s directorial debut shines a light on the opioid epidemic, honing on not only how it breaks down a community, but even the most loyal and protective of families.

The siblings are joined by their sister Josie (Margarita Levieva), but she’s not simply here for moral support or to be a bystander. She also takes action into her own hands, meaning that we have a close-knit family slowly fracturing as their thoughts on the shady family business diverge. Boots wants to get into the dealings (Inherit the Viper also functions as a coming-of-age story where this young adult has to decide what kind of man he wants to be) as Josie has no intentions of quitting anytime soon (she’s not exactly phased after learning the drugs killed a woman she sold to, someone that wanted to use to relieve pain from the strenuous work of a factory job). Meanwhile, Kip begins to realize that at any moment he could lose one of his siblings or a loved one (he has a pregnant wife) at any moment during this dangerous line of criminal activity, and is ready to cash out and try to make an honest living for his new family on the horizon. 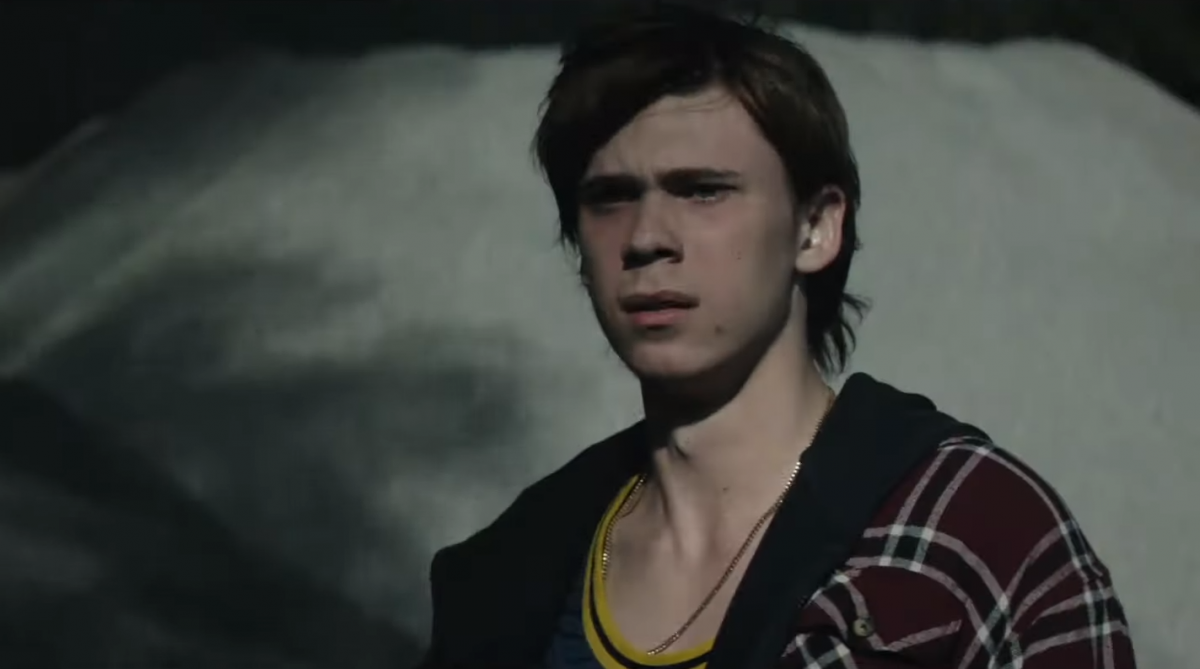 Andrew Crabtree’s script might not poignantly touch on everything it attempts to address, but it wrings out drama where it matters most; the core of the family. There’s a basic view of how this affects the community at large, but Inherit the Viper largely works due to it’s gritty and lived-in presentation (although there are some serious lighting issues here, so bad that I’m not entirely convinced it’s the movie itself but more the screening platform used for critics to watch the movie) and solid ensemble that capture a location and societal class. Even if the characters don’t make the best decisions, we empathize with them right up until the gut-punch climax and bittersweet ending. It also helps that the score from Patrick Kirst boasts propulsive energy adding to the tension throughout those sweaty palms inducing final 15 minutes.

Pleasantly, the film also comes with a brisk running time of 84 minutes, seemingly aware of where its strengths lie and with intentions to tell its story and get out. That’s not to say there isn’t any fat on the movie; Bruce Dern plays the elderly disabled owner of a bar whose entire character appears to only exist to mouth off warnings and metaphors relating to the title of the movie, and the relationship with Kip and his wife is simply there to add additional unearned emotional stakes. Still, the rift dynamics between the siblings and performances behind them are more than enough poison to paralyze and transfix viewers. There’s even a small scale shootout sequence that is both intense and competently crafted with wide-angle shots and fine sound design. 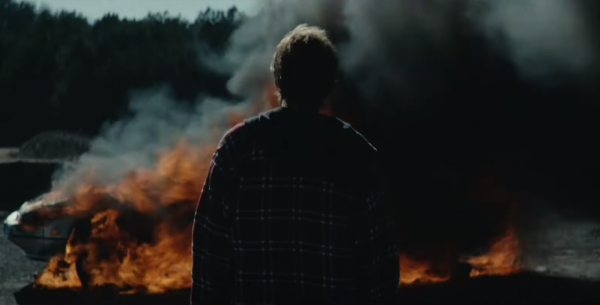 Bearing that short running time in mind, there’s not much else to say about Inherit the Viper. It’s a crime thriller that, while never fully realizes its ambitions to say something greater about the world we live in and the current opiate epidemic, is serviceable as a look at a family coming undone due to the shifting alignments on what needs to be done next in order to survive. Definitely inherit this viper, it has some real sting to it.