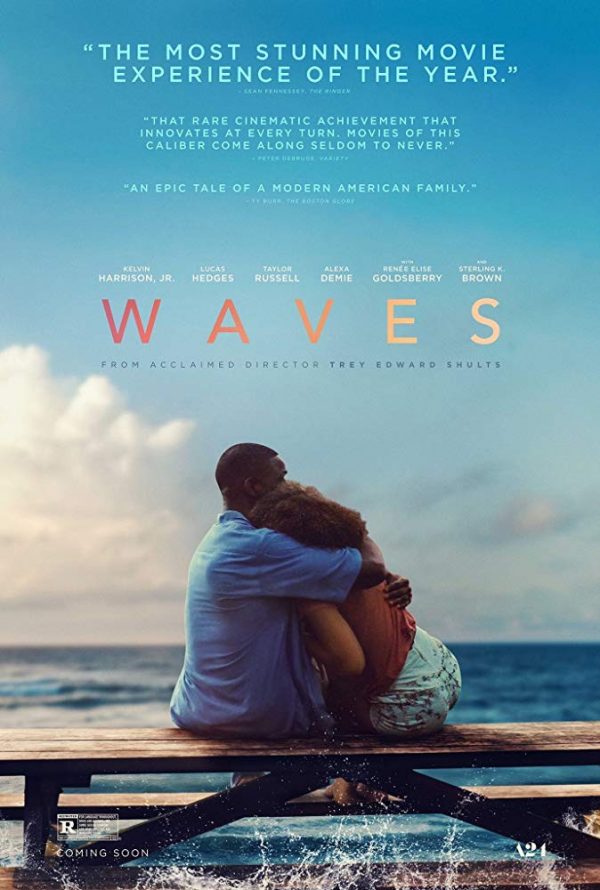 A South Florida family deals with a loss in many different ways. 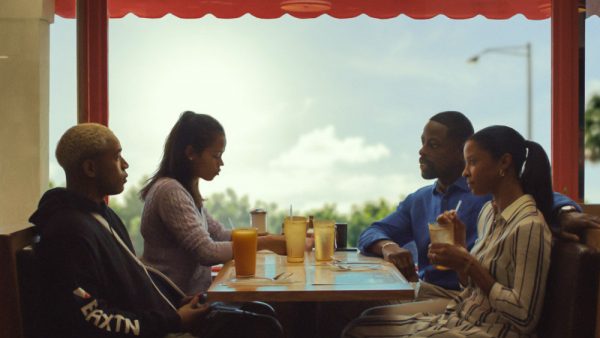 Waves is a movie that reached into my chest, ripped my heart out, and handed it back to me torn to pieces. While there’s plenty of emotionally-charged drams this year, none hit me as hard as this did. Don’t know if it’s the Florida setting (I’m a native Floridian) or the realistic characters that feel like people I know, but Waves hit me like a ton of bricks. It crashed into me like waves at the beach, but that pun is too silly for this review.

What director Trey Edward Shults did with this piece starts so many conversations that we need right now. The film takes a look at toxic masculinity, lack of communication between families, and how we handle grief. Hell, the film even made me want to re-connect with a family member I no longer speak with; a true testament on the power of Waves. For many, this might trigger emotions or help you work through them, so much so that I’m surprised the director didn’t bill me for a therapy session.

The last hour of the film will seriously put you through the wringer, making you cry at almost every turn. Not even like a little tear here or there, you’ll go through more tissues in this than a season of This Is Us. 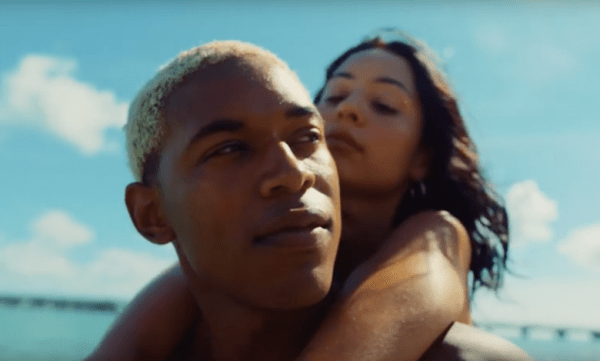 While “a slice of life-type” movies usually come off mundane, Waves manages to feel alive and energetic. If it’s the realistic dialogue or the frenetic camera, you are watching this all unfold like a fly on the wall.

The way the story comes off so believable reminds me of classic cinema verite. While you know this is a film with a narrative and actors, it doesn’t ever feel like that. To quickly define cinema verite, it’s a French film movement in the 60s about observing and capturing life as it was or finding truth in the moving images. Waves reveals the truth in this story, making you forget this isn’t a documentary.

Though this is a movie, with plenty of actors and all of them are doing a fantastic job. From top to bottom, there isn’t a performance that’s not worth mentioning. While the script and directing from Trey Edward Shults are the core of the film’s believability, the actors are the ones who sell it.

Kelvin Harrison Jr., as the centerpiece of the story, Tyler Williams, delivers a knockout performance. Even when you don’t agree with him or his action, there’s still a level of sympathy. That’s hard to achieve when dealing with a story like this, but he does it. There’s a scene he shares with Renée Elise Goldsberry that broke my heart into a million pieces. Both of them deserve major props for bringing that scene to life so painfully. 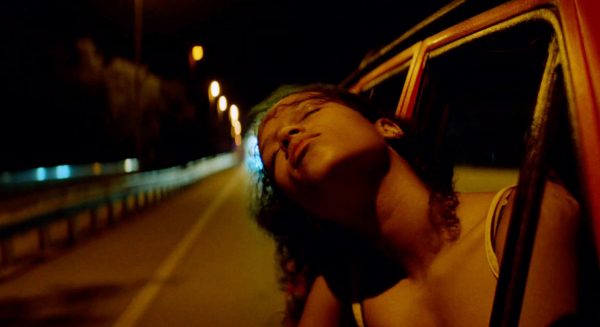 To talk about this movie and not mention the excellent work of Sterling K. Brown would be ludicrous. An award-worthy performance as the backbone of Waves. He delivers some of his best work to-date here, bringing something almost too human to his work. Like it was uncomfortable at times watching him feel so raw, sometimes even by the pain in his eyes. A genuinely fantastic turn from one of our best working actors today.

Though, the real star of the show is Taylor Russell as Emily Williams, the soul of the family. Seeing her earlier this year in the fun slasher Escape Room introduced me to her, but now Waves made sure to let me know she’s here to stay.

The work she shares with Lucas Hedges as well is of note. Hedges even gives a better supporting performance here than he did in Honey Boy, an equally compelling film. These two brought everything together; without them, the movie indeed wouldn’t be the same. As I said, Russell and her storyline is the real soul of the whole thing. 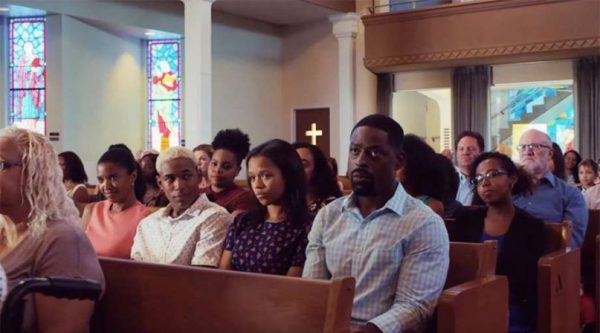 When looking at this film and the upcoming award season, I find it hard to see anything beating this for Best Score. Maybe the impressive work by Michael Abels in Us, but that didn’t impact me as much as this. Trent Reznor and Atticus Ross put some of their best work into this project, which is saying something as the team continually kills it. It’s a moody score but still has lighter notes to make balance it out. It also doesn’t sound like the usual work from them, which is always lovely. Wild to think they have one of the best scores on television (Watchmen) and film right now.

The soundtrack for this is wonderfully curated as well, bringing Frank Ocean’s music to life in a way no music video could. There’s also a great needle-drop with a deep cut off Kanye’s Yeezus album that blew my mind. It wasn’t just a great song to hear, but it played into the scene so well. And then it blended right into the score with ease, something other scores/soundtracks (Joker) struggled with this year. 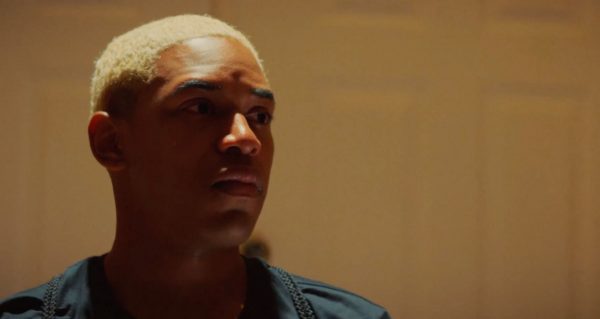 Overall, the film is a sonic experience just as much as an emotional and visual. Well-rounded films like this don’t come around too often, which makes Waves more unique than you’d think. More movies need this level of brilliance in their work. I even questioned wanting this movie to be a bit shorter or quicken the edit, but that could take away from the overall experience.

Change nothing about this film, show it to as many people as we can, and let’s make Waves a staple of this generation in filmmaking.