Here’s some news to make the Monday morning blues vanish: Netflix has snapped up exclusive streaming rights for legendary animation house Studio Ghibli’s back-catalogue, and will begin releasing them on the platform as early as February 1st. 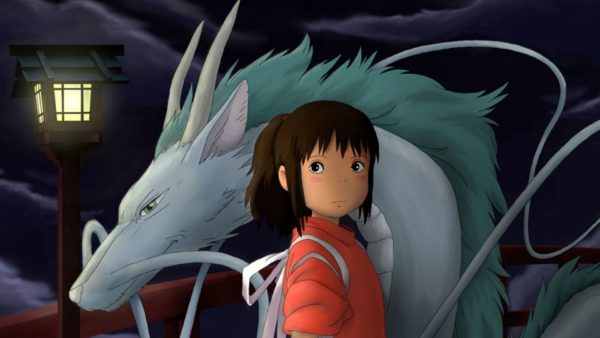 The Hollywood Reporter reveals that the deal will apply to territories outside of North America and Japan, and will include all 21 of the studio’s classic films, which covers Hayao Miyazaki’s masterpieces – Spirited Away, Princess Mononoke, and My Neighbor Totoro.

Commenting upon securing the deal (the library will debut on HBO Max in the US), Netflix’s director of original animation, Aram Yacoubian said “This is a dream come true for Netflix and millions of our members. Studio Ghibli’s animated films are legendary and have enthralled fans around the world for over 35 years. We’re excited to make them available in more languages across Latin America, Europe, Africa and Asia — so that more people can enjoy this whimsical and wonderful world of animation.”

The release schedule for Ghibli films in markets outside North American and Japan is as follows: