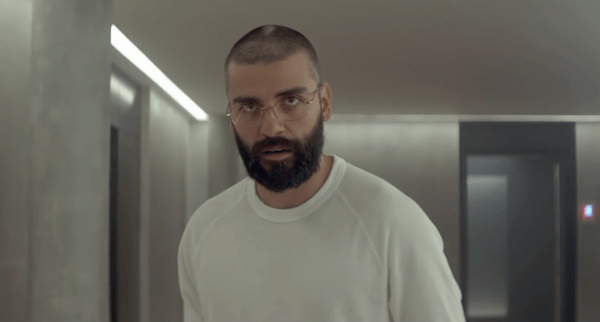 Having starred in Alex Garland’s 2014 sci-fi Ex Machina, Oscar Isaac has now signed on for a role in the upcoming adaptation of Brian K. Vaughan and Tony Harris’ Ex Machina comic book series, which is going by the title The Great Machine.

The comic, which has no relation to Garland’s film, follows Mitchell Hundred, a former superhero called the Great Machine who becomes mayor of New York City following the 9/11 terrorist attacks. Isaac is set to take on the lead role in the adaptation, as well as producing the film with his manager Jason Spire. Anna Waterhouse and Joe Shrapnel (Seberg) are writing the script.

Isaac was last seen reprising his role as Poe Dameron in last month’s Star Wars: The Rise of Skywalker, and will next appear in Denis Villeneuve’s hotly-anticipated adaptation of the Frank Herbert sci-fi classic Dune, which is set to open in December of this year. 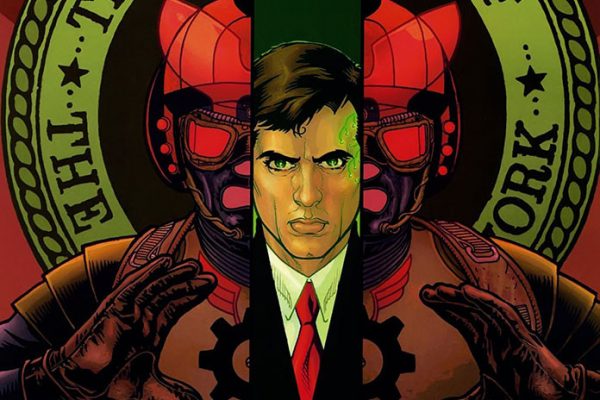