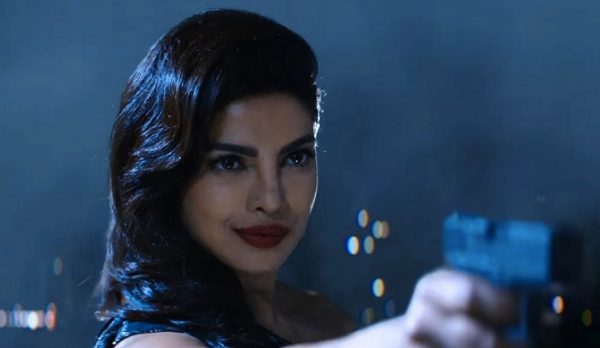 Priyanka Chopra (Quantico) and Richard Madden (Bodyguard) have signed on to lead the cast of the spy thriller Citadel, a new “multi-layered global series” from Amazon and Avengers: Endgame filmmakers Joe and Anthony Russo.

The ambitious project will feature a “U.S. mothership edition” along with interconnected local productions from India, Italy and Mexico, with Chopra and Madden cast in the main show. Amazon’s description of the series reads:

“The origin mothership series will function as a fire-starter to ignite the creation of multiple original local language and local production series. All of the local series are meant to enhance the entire entertainment experience and will be available for the viewer to deep dive into an imagined layered world.” 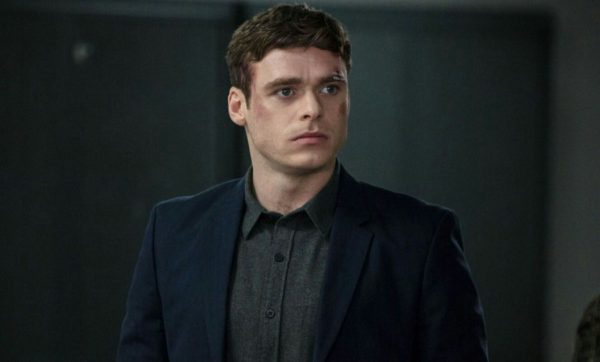