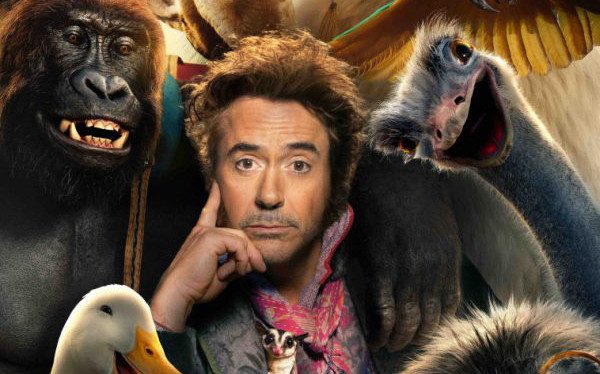 Having tanked at the domestic box office this past weekend, grossing just $29.5 million across the four-day Martin Luther King Jr. holiday, it is now being reported that Universal Pictures could lose up to $100 million on the Robert Downey Jr.-headlined Dolittle.

The fantasy adventure, which sees Downey taking on the role of Hugh Lofting’s classic character alongside a star-studded voice cast of his animal pals, is said to have cost $175 million to make (which included extensive reshoots following poor early test screenings), along with a hefty marketing campaign.

As per The Wrap, film finance experts are projecting a loss of around $100 million based upon its opening numbers, although this could be mitigated should the movie perform better overseas. That’s a tall order though given the near-universally negative reviews, and at this point all signs point towards Dolittle performing even worse than last month’s Cats, another big-budget box office disaster for Universal which is looking at a loss in the region of $70 million itself.

It’s also certainly not the best of starts for Downey post-Marvel Cinematic Universe, and he’ll surely be hoping for better success when he reprises his role as Sherlock Holmes alongside Jude Law’s Dr. Watson for next year’s as-yet-untitled Sherlock Holmes 3. 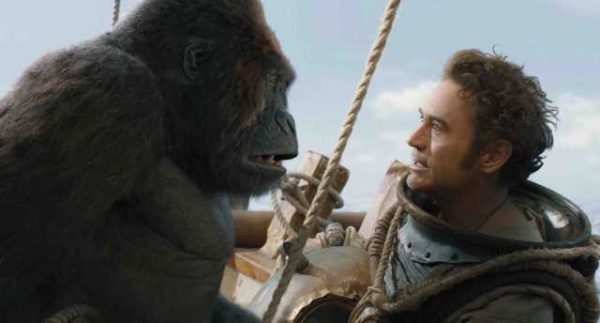 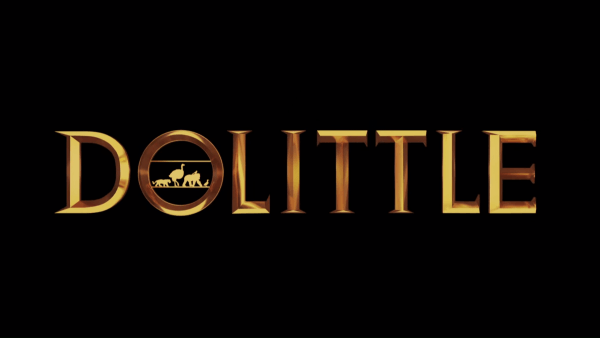