Actor Simon Pegghas seemingly just confirmed he will be returning as Benji Dunn for the seventh instalment in the Mission: Impossible franchise. 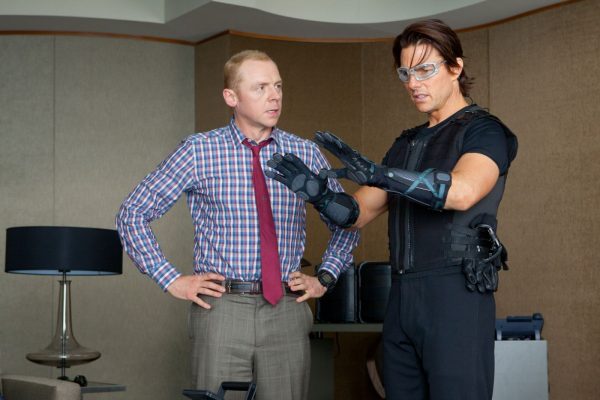 Although there has been no official announcement from director Christopher McQuarrie or Paramount, Pegg claimed “I have another Mission: Impossible to start next year” when asked about what’s next for him during an interview on Our City Tonight with Jim Gordon (via Collider).

However, it seems like this particular interview was recorded in late 2019 as Mission: Impossible 7 is set to begin production during 2020 for a 2021 release date.