After a long wait, the fan-favourite Star Wars: The Clone Wars is set to return with its anticipated seventh and final season in February. Today Lucasfilm and Disney released an all new trailer for the final season, which includes a look at the long-awaited ‘Siege of Mandalore’ arc. Watch it below… 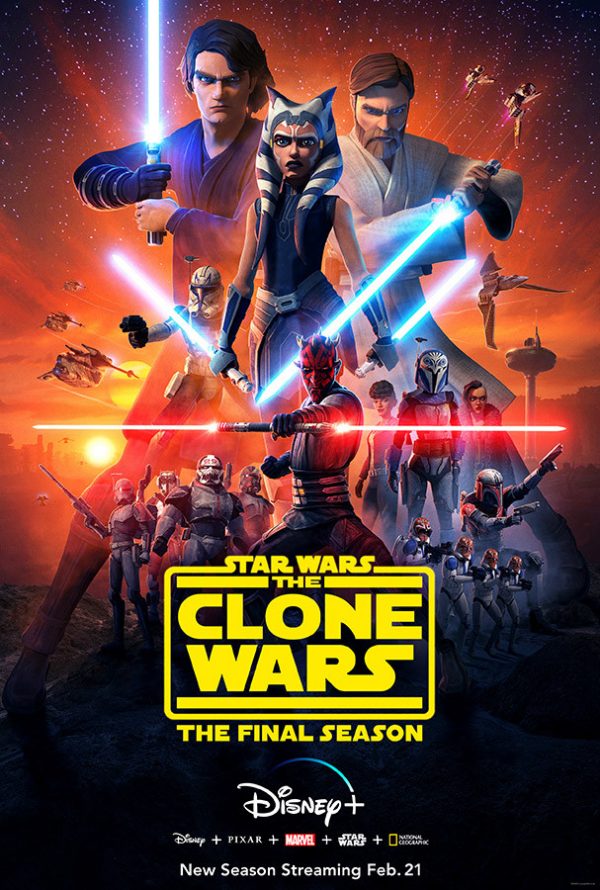 Star Wars: The Clone Wars will premiere on Disney+ February 21.