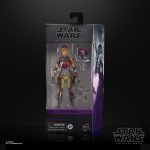 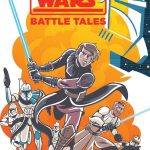 The TV series may have come to an end, but The Clone Wars rage on in comic book form as IDW Publishing launches its new weekly series Star Wars: The Clone Wars – Battle Tales. The first issue arrives tomorrow, and we’ve got a preview for you right here… While Obi-Wan Kenobi, Anakin Skywalker, and […] 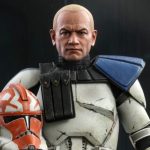 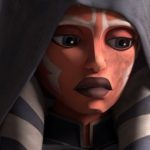 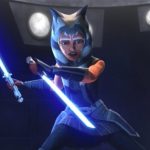 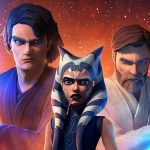 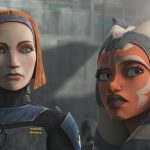 With the conclusion to Star Wars: The Clone Wars fast approaching, Disney and Lucasfilm have unveiled a batch of promotional images and a sneak peek clip from Friday’s penultimate episode ‘Shattered’, which feature the characters of Ahsoka Tano, Captain Rex, Bo-Katan Kryze and Ursa Wren. Look closely and you might also spot Maul… SEE ALSO: […] 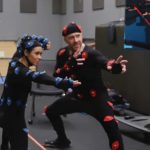 Ray Park made his return to the galaxy far, far away this past week, reprising his Star Wars: Episode I – The Phantom Menace role as Darth Maul to provide motion capture for the big duel between the former Sith and fan-favourite character Ahsoka Tano in the Star Wars: The Clone Wars episode ‘The Phantom […] 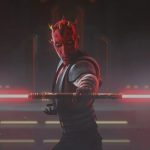 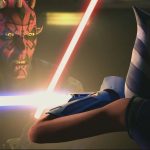