The VFX team for Star Wars: The Rise of Skywalker was tasked with subtly referencing a key moment from Star Wars: Episode IV – A New Hope. 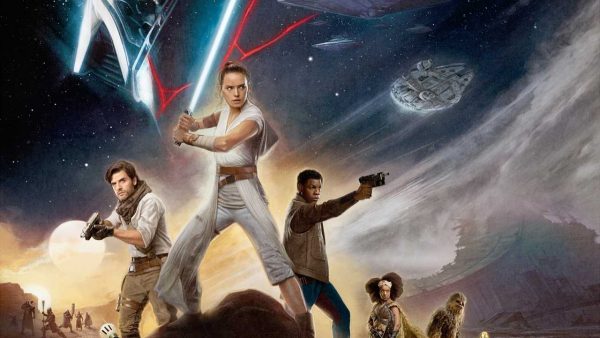 Star Wars: The Rise of Skywalker is packed full of big moments, easter eggs, and secrets to uncover but one of the most subtle has now been revealed by the VFX team.

Towards the climax of Episode IX, Rey has a vision of the stars as she hears the voices of Jedi past before she is able to defeat Palpatine. But did you catch that this starfield is a replica of the opening shot in A New Hope?

Speaking to Insider, ILM visual effects supervisor Patrick Tubach said: “One small nugget that somebody may not have picked up on is that as you fly up through that giant lightning tree and you get up to that top of the tree and [Rey] hears the voices of the Jedi, that starfield you’re looking at is exactly the [A New Hope] starfield. That was very important to J.J.

“He really wanted to have that moment harking back to the very beginning of Star Wars, and that I think was bringing it all back together. Seeing those stars and seeing them look exactly that way. It does rotate, but what you end up on is in the beginning of [A New Hope].”

SEE ALSO: Leaked Star Wars: The Rise of Skywalker concept art is not from Colin Trevorrow’s version of the film

It’s a pretty cool Easter egg! Surely not many would have spotted this on first viewing – if at all!