Hollywood has been trying to reboot The Crow for years. While Sony came close in 2018 when the film entered pre-production with director Corin Hardy (The Nun) and star Jason Mamoa playing the titular role of Eric Draven, both suddenly exited the project and the franchise was once again put on the shelf. 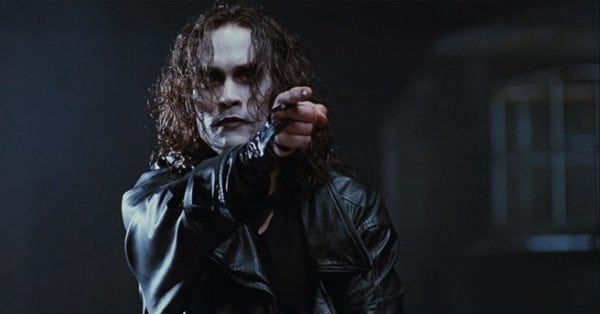 Now, in a recent report by Bloody Disgusting, it is claimed that Sony Pictures is retooling the idea for a franchise reboot and placing the project back into active development with a new writer and director.

The Crow follows Eric Draven, who returns from the dead to track down his killers and avenge his murdered fiancé with the help of a mystical bird.

The Crow was first adapted to the big screen in 1994 with Brandon Lee starring as Eric Draven, but unfortunately Lee was tragically killed on-set during the final days of production. However, director Alex Proyas was able to complete the film after receiving the blessing from Lee’s family. Since the 1994 feature film, the franchise has released three sequels and a short-lived television series.

SEE ALSO: The tragic story behind the death of Brandon Lee on the set of The Crow

Do you want to see The Crow get rebooted? Who would you like to see star as Eric Draven? Let us know in the comments below or tweet us @flickeringmyth… 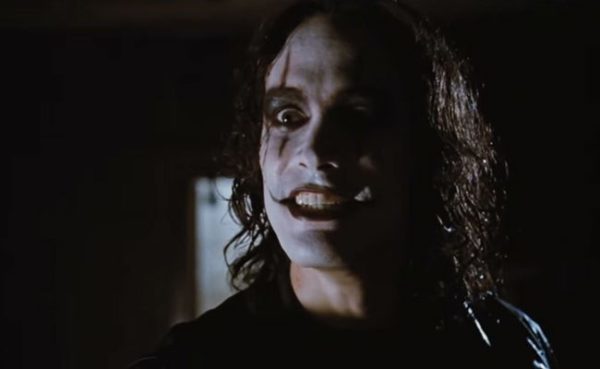