The showrunner for Netflix’s The Witcher, Lauren Hissrich, has teased the major storyline running throughout the upcoming second season, which includes how Geralt personally changes when both witchers and monsters are going extinct. 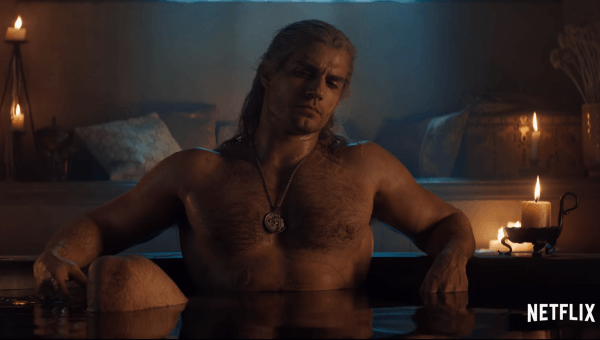 “Season one spans about thirty years for Geralt, so monsters aren’t going extinct that whole time,” Hissrich wrote on Reddit. “But it’s something we delve into a lot more (in both cases) in season two.”

She continued by explaining that there “was a fundamental issue” with witchers and monsters going extinct in the show because if monsters are not a prevalent factor in the world anymore, then Geralt wouldn’t be necessary. “It’s said a lot in the beginning of the books (and our series) that humans hate the Witchers, but also need them,” she wrote. “That’s the rub. Needing what you hate.”

“We needed the hatred in the series, to understand why our hero was an outsider,” she continued. “So we made the choice to keep the monsters more present for these thirty years.”

SEE ALSO: The Witcher showrunner addresses criticism of the narrative structure of the first season

This specific storyline that Hissrich is working towards is a plot thread featured more in the best-selling books rather than in the video games from developer CD Projekt Red.

What do you think of Netflix’s The Witcher? Are you looking forward to Season 2? Let us know in the comments below or tweet us @flickeringmyth…