Blizzard Entertainment has announced that Warcraft III: Reforged is now live.  This grand single-player story tests players skills through over 60 missions and allows players to relive some of the most epic moments in Azeroth’s history.  See more in the brand new trailer below… 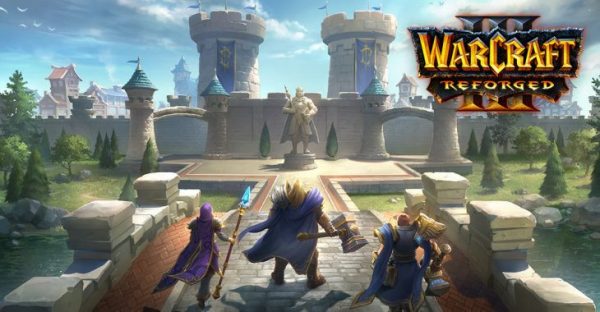 This modernisation of Blizzard’s real-time strategy classic features completely overhauled and thoroughly sumptuous graphics that will make Azeroth so much more beautiful to look at.  Players will be able to enjoy over 60 missions from the perspective of the game’s four races, the brutal Orcs, the noble Humans, the ancient Night Elves and the evil Undead, and will experience key moments in Azeroth’s history, from the Burning Legion’s invasion to the ascension of the Lich King.

“Warcraft III is one of our proudest achievements as a company, and we’re honored that so many players around the world still hold it up as a paragon of the RTS genre,” said J. Allen Brack, president of Blizzard Entertainment. “With Warcraft III: Reforged, our biggest goal was to modernize the game while retaining everything that players have loved about it, and we hope everyone agrees that we’ve done it justice.”

Players are able to purchase Warcraft III: Reforged now from the Blizzard Shop. A Standard Edition is £24.99 and the Spoils of War Edition is £34.99 and includes unique hero skins for Arthas, Cenarius, Jaina, and Thrall plus a host of in-game bonuses for other Blizzard games. 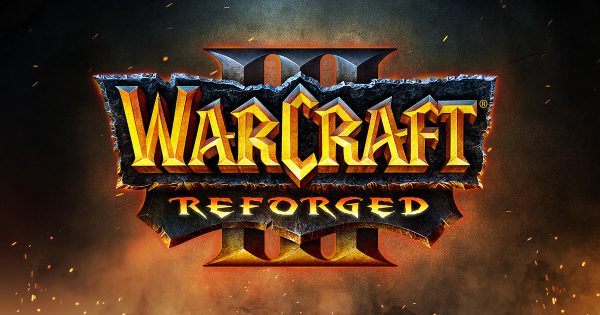