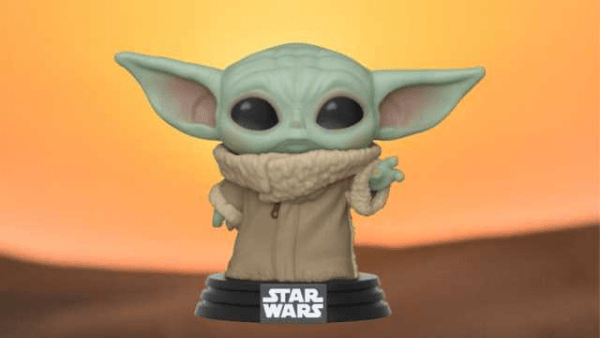 Having taken the world by storm in Disney+’s live-action Star Wars series The Mandalorian, the character of ‘The Child’ – a.k.a. Baby Yoda – is soon set to invade stores the world over as a flood of tie-in merchandise featuring the lovable little force user is unleashed upon us.

As you’d expect given the popularity of the character, demand for all things Baby Yoda is certainly high, so much so that the upcoming Pop! Vinyl figure has already become the biggest selling Funko figure ever from pre-orders alone!

The Baby Yoda Pop! isn’t released until May, but it already sold out on many online retailers. Fear not though – if you don’t manage to get a hold of one straight away, there’s plenty of other products incoming including a Mattel plush toy, Hasbro action figures, and even a life-size replica from Sideshow Collectibles! 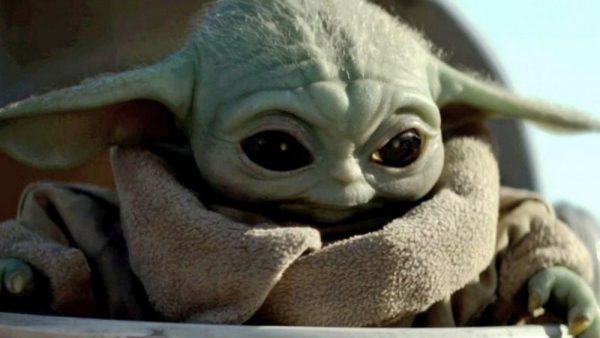